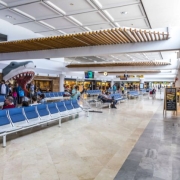 The United Kingdom remains Lanzarote’s most important tourist market by far, accounting for more than half of all foreign visitors to the island this year so far. 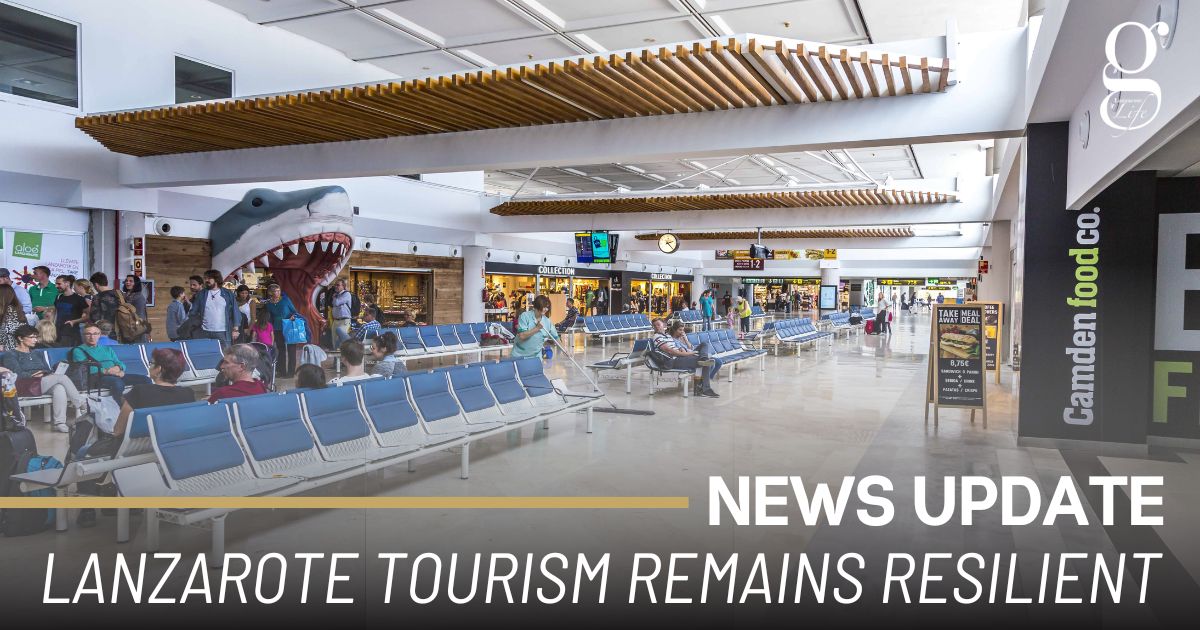 One of every two foreign visitors to Lanzarote is British, according to official Cabildo statistics. Of the 928,537 foreign tourists to the islands by the end of May this year, 471,900 came from the UK. That figure is certain to have increased in the two months since.

The figures also show that Lanzarote and the Canaries have now exceeded equivalent figures for 2019 – the last year before the Covid pandemic – for the first time. The Canaries was the first Spanish tourist destination to “get back to normal” in this respect.

Nevertheless, although things appear to be rapidly returning to normal, the figures have failed to reflect earlier high hopes for a bumper year that followed the removal of travel restrictions, and it is uncertain whether the increase of 16% in flights to Lanzarote for the summer season will be filled. The main reasons for the cooling of expectations are the increase in fuel prices and the cost of living throughout Europe as a result of inflation and the war in Ukraine.

Canarian Tourist Minister Yaiza Castilla recently highlighted that the cutting off of Russian gas supplies to Germany could have a serious effect on the Canaries’ second-most important market. As a result of these threats, the Canarian Government has launched campaigns to attract longer-term tourists, such as remote workers and the “silver” market of retired holiday makers.

Lanzarote and the Canaries now also face the resurgence of competing destinations such as Greece, Turkey and Portugal, which now appear to be in a much stronger positions than they were pre-Covid, and which have been aggressively seeking new tourists.

Nevertheless, all the current indicators support the opinion that Canarian tourism has shown a surprising resilience, not least among its most faithful and numerous visitors.

The island’s authorities have been working towards updating the Lanzarote brand for some time, and a meeting of the Society for Foreign Promotion of Lanzarote last month helped to clarify the focus of the Lanzarote Premium brand, launched last year.

María Dolores Corujo, President of the island’s Cabildo, said that the “Lanzarote Premium brand would promote values such as sustainability and quality in tourism, with the figure of César Manrique as the standard bearer for the island.”

Lanzarote Premium is a project that aims to attract tourists with greater spending capacity, and to extend the potential tourist markets for the island. Last month, for example, Corujo welcomed a delegation of Japanese travel agents to the island.