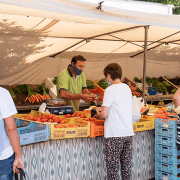 The markets in Arrecife and Haría will reopen tomorrow for the first time since Lanzarote was given the “green light” last week. 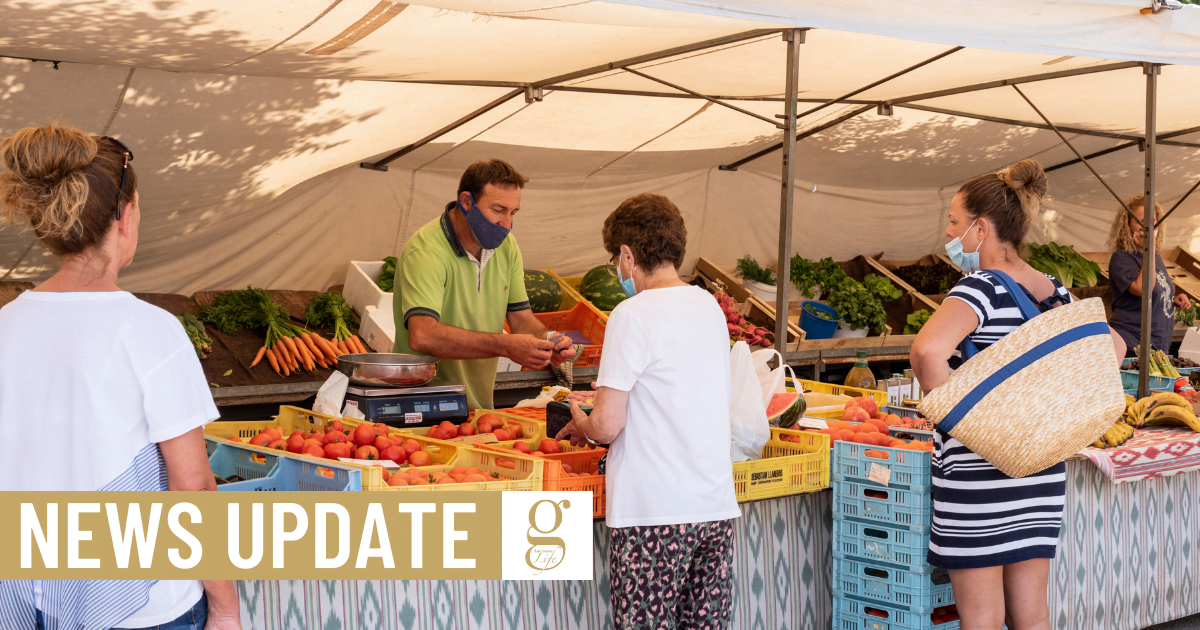 The markets will reopen under the same conditions that applied before closure in late August – with strict health measures in place including compulsory mask use, hand washing and distancing. The Arrecife market opens at 8 am and closes at 2 pm, while Haría opens from 10 am to 2 pm.

We have received no information from the Ayuntamiento de Tinajo about whether the Sunday market at Mancha Blanca will open, but the Sunday morning car boot sale at Lanzarote A Caballo has been confirmed. It will open from 9 till 2 ( to reserve a place, call 648260232).

Meanwhile, Teguise Ayuntamiento has confirmed that it is ”likely” that the regular Sunday market in La Villa de Teguise will go ahead on October 11th. The market will operate with a third of the stalls that it usually has, and be focused on crafts and home-grown produce. If it does indeed go ahead, it will be the first time Lanzarote’s best-known market has reopened since lockdown in March.

On Lanzarote, markets have been closed since the end of August, after the island suffered a worrying upturn in new cases. However, the island has now managed to reduce the rate of new cases to 53 per 100,000 over the last seven days and the worst affected municipality, Arrecife, is at 83.

The Canarian Government’s traffic light system gives a “red light” to each island where there is a municipality with more than 100 cases of Covid-19 per 100,000 people over the last 7 days. The red light means three measures will be introduced: the closure of bars at midnight, with last orders at 11 pm; the prohibition of events at which more than 10 people gather, and the closure of day centres. According to Canarian Health Service data, Tenerife could see the red light turn green later today, having just edged below the 100 mark in its two worst-affected municipalities. Las Palmas, Fuerteventura and La Gomera are almost certain to remain on red.

Back to School
Scroll to top