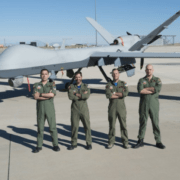 Four Reaper military drones owned by the Spanish Air Force will be stationed at Lanzarote’s military aerodrome over  the coming months.  Lanzarote will act as a secondary base for the drones, which will be under the control of 233 Squadron, whose main base is at Talavera in Badajoz. 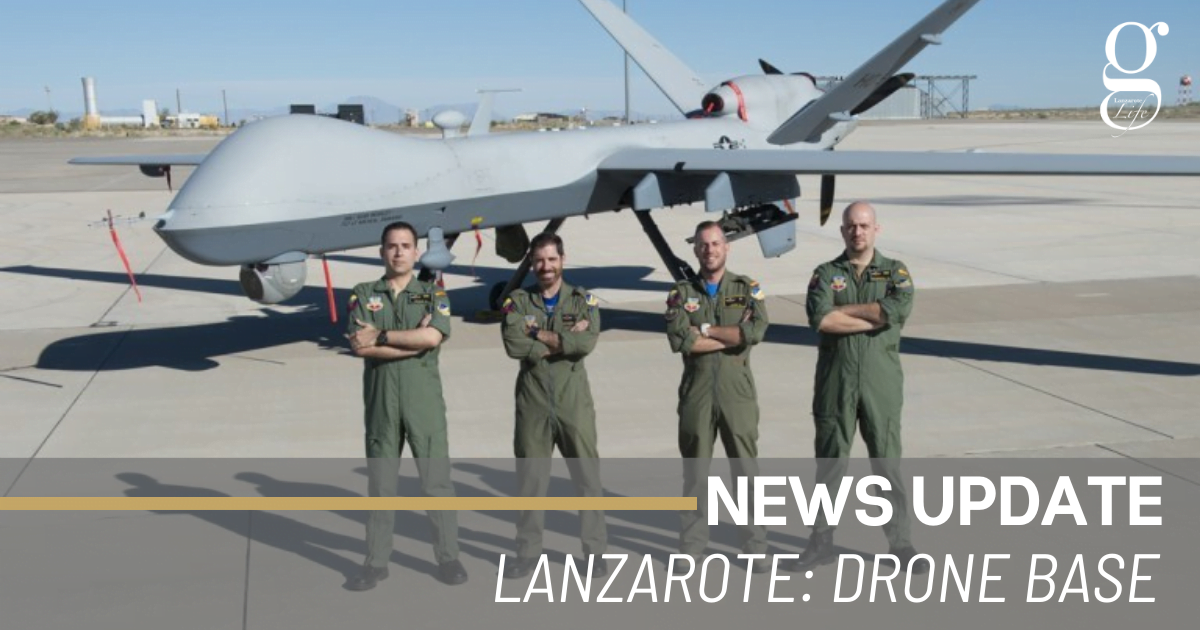 Lt. Col Juan José Terrados of Squadron 233  told Infodefensa that work on the Lanzarote base “is proceeding at a good rate”, and that the island would serve as the base for the drones, two of their three control bases and satellite antennae that permit the drones to take off and return to base.

The Reaper drones and associated equipment were purchased by Spain in 2019 for a sum of €158 million, and will be used for operations in and around the Canaries, as well as in the Sahel region of Africa “in support of Spanish missions in countries such as Mali.” Reaper drones mare generally used for reconnaissance and surveillance, but are also capable of carrying and delivering missiles.

Reaper drones, originally known as Predator B drones,  are operated remotely by a three-man team and have a 27-hour operating capacity. This will permit the Lanzarote-based drones to operate over a wide range that includes countries such as Equatorial Guinea, the former Spanish colony that supplies significant amounts of oil to Spain.