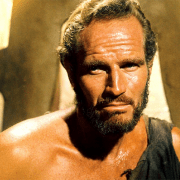 Here’s the tough quiz that featured in last month’s online magazine. We’ve already notified the winner, so why don’t you have a crack at it yourself? The answers will appear in June’s online edition.

a. He won the very first Ironman race in 1978   b. He completed the race backwards c. He fell into a cactus patch.

Torres insists on tests at origin
Scroll to top