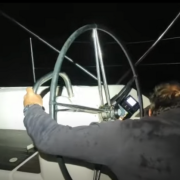 For the second time in less than twelve months a killer whale has attacked a boat. 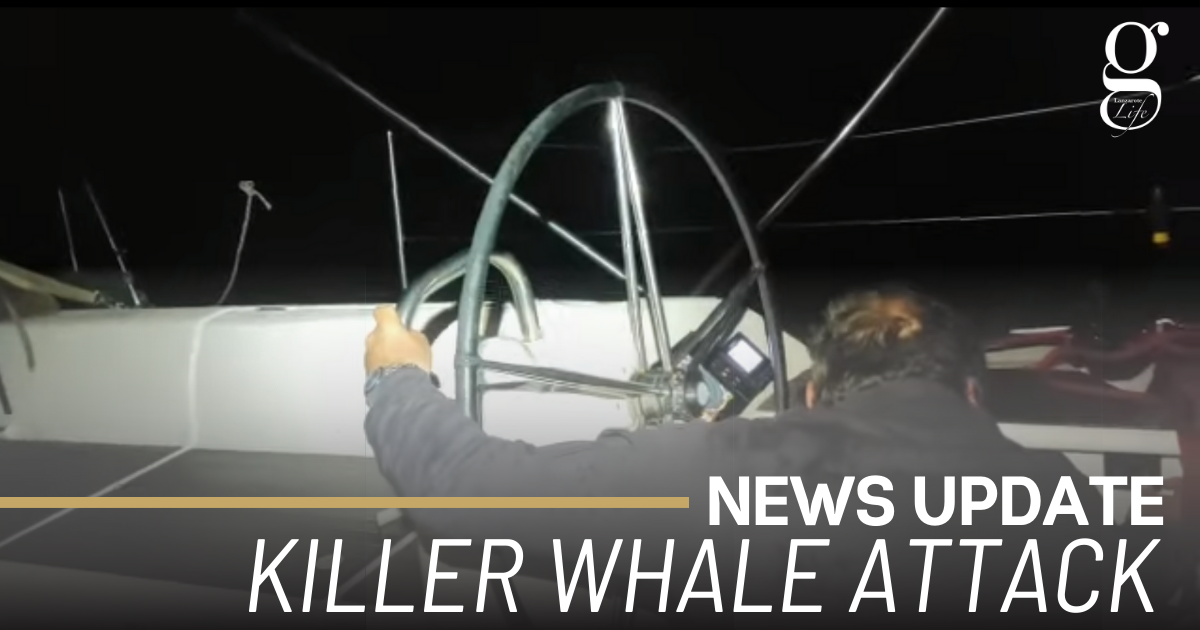 The group of whales shook the ship, however, after having launched a distress flare the whales disappeared. The crew weren’t injured and as a result of the attack, the boat’s rudder had been damaged.

This time an attack occurred just off the coast of Tangier, the sailor told Lancelot that “the attack happened at around three in the morning, they caught us off guard. We had left Las Palmas and were headed in the direction of Palma de Mallorca.”

See the video of the attack below:

Welcome to Alarz!
Scroll to top