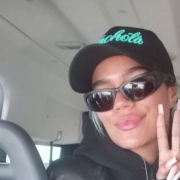 Karol G continues with the filming of a video on Lanzarote. The Colombian artist, currently at No 14 in the Spanish charts with Don’t Be Shy, arrived on the island earlier this week, where her team started filming at locations such as the Volcán del Cuevo and the “ghost” village of Tenesar. 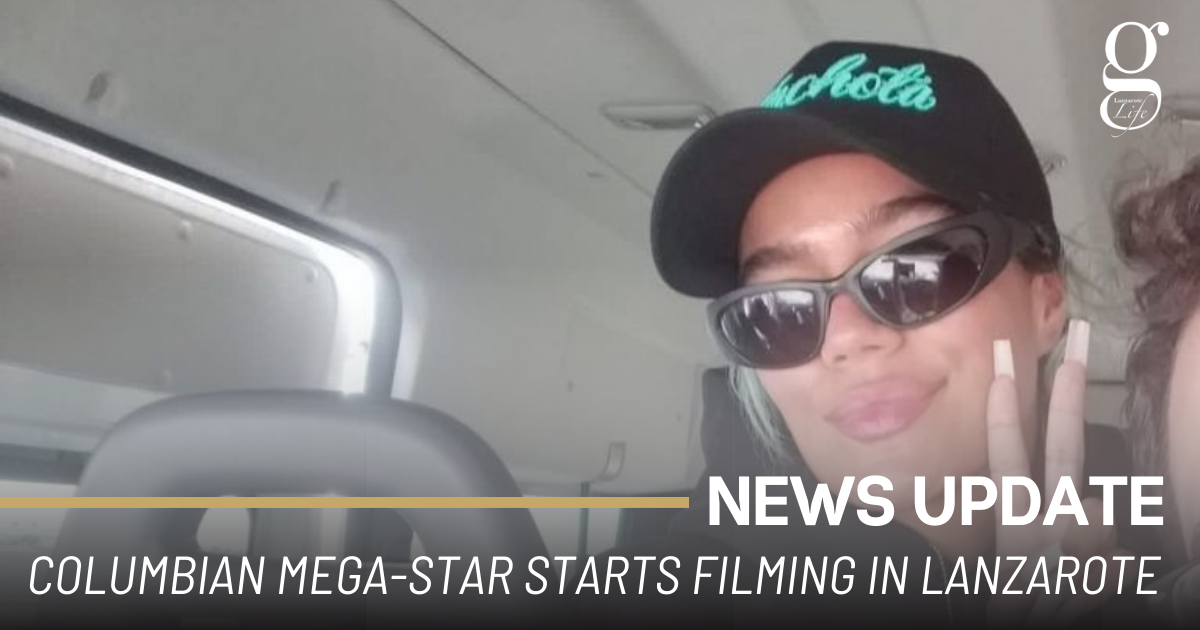 Yesterday, they were recording on the wild beach of Caleta de Caballo, between La Santa and Famara. It is not known for how much longer the singer will be staying on the island.

Karol G is one of the biggest stars in latin pop, with several Spanish No 1s. She’s recorded with Nicki Minaj and the Jonas Brothers as welll as latin superstars such as Bad Bunny, J. Balvin and Ozuna.

Karol G is not the only star on Lanzarote at the moment. We recently spotted Argentina’s best-known actor Ricardo Darin at the Gran Hotel, where he’s been staying while he performs Bergman’s Scenes From A Marriage at the El Salinero Theatre in Arrecife.

Darin shot to fame in 2000, as a con-man in the excellent film 9 Reinas, and has been a strong presence in Argentina’s emergence as one of the most exciting film-making countries of recent years, starring in internationally acclaimed films such as The Secret In Their Eyes and Wild Tales.