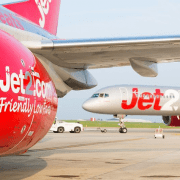 Jet2, the principal airline connecting the Canaries with the UK , has extended its cancellation of flights and holidays for another two weeks, until 31st October. 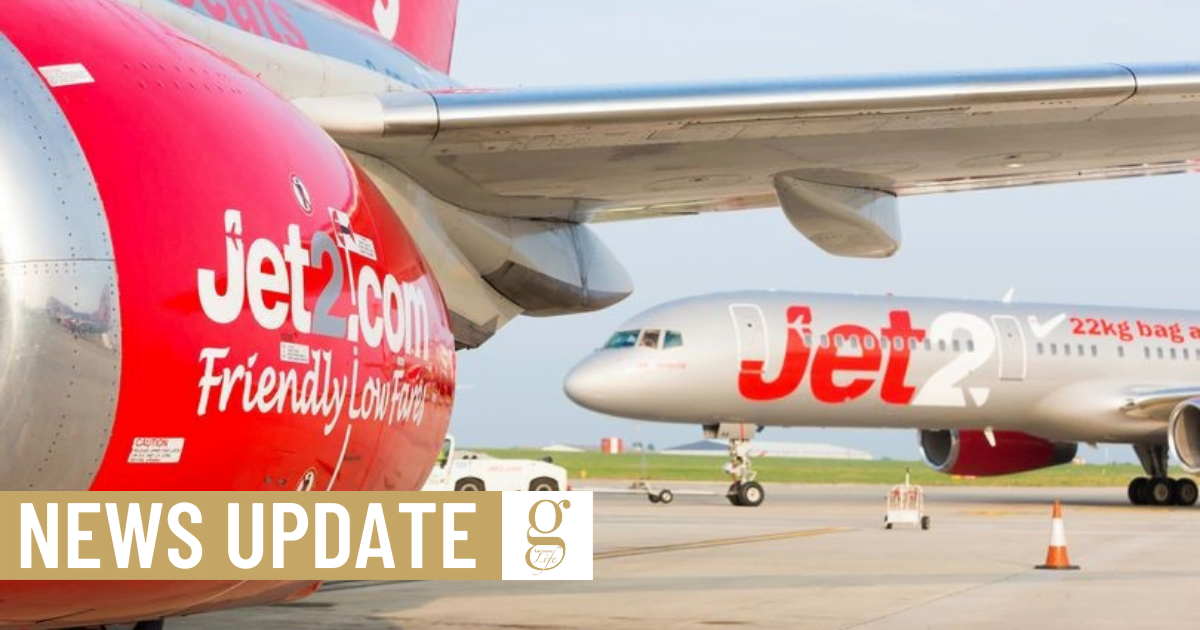 The decision comes as the UK government has continued to make no move to lift quarantine restrictions that apply to Spain and its islands. Currently, Lanzarote is the only Canary island with direct flights to the UK that has an infection rate below the 20 per 100,000 people over 7 days that the UK uses as its threshold figure for quarantine restrictions.

In contrast, German travel giant TUI has recommenced flights to the Canaries from last weekend and is confident that the German government will soften its quarantine restrictions shortly.

The UK conducts its reviews of quarantine restrictions on Fridays, and although it made decisions about some Greek islands on an individual basis, there is no indication that it will do so for the Canaries or the Balearics.

As infection rates rise in the UK,  with current hotspots in the midlands, the north-east, south Wales,central Scotland and Northern Ireland, decisions to reopen flights could prove to be unpopular. There is widespread belief in various parts of the UK that the infections were imported from tourist destinations. In some cases, such as the outbreak in Scotland linked to returning tourists from Zante, this is true, but tourists still only account for a small amount of cases.

Similarly, fears that the Canaries will risk new infections by opening up to UK tourism seem to be unfounded. Just one British tourist has tested positive on Lanzarote this year, and no outbreaks on the Canaries have been linked to British tourists.

A much greater risk to the islands is tourism from mainland Spain, and especially Madrid, which is currently showing an infection rate of 293 cases per 100,000 over the last 7 days.

Lanzarote’s good progress continues, with 109 active cases remaining, of which 104 are isolated at home and almost certain to recover over the next couple of weeks. The amount of patients in hospital has also fallen by more than half in a week, with just five left. Two of these are still in intensive care.

A new look for the Gazette
Getting Back On Our Feet

With a little help from our friends!
Scroll to top