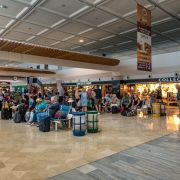 Two million tourists arrived on Lanzarote between January and the end of September this year, almost half of them British. 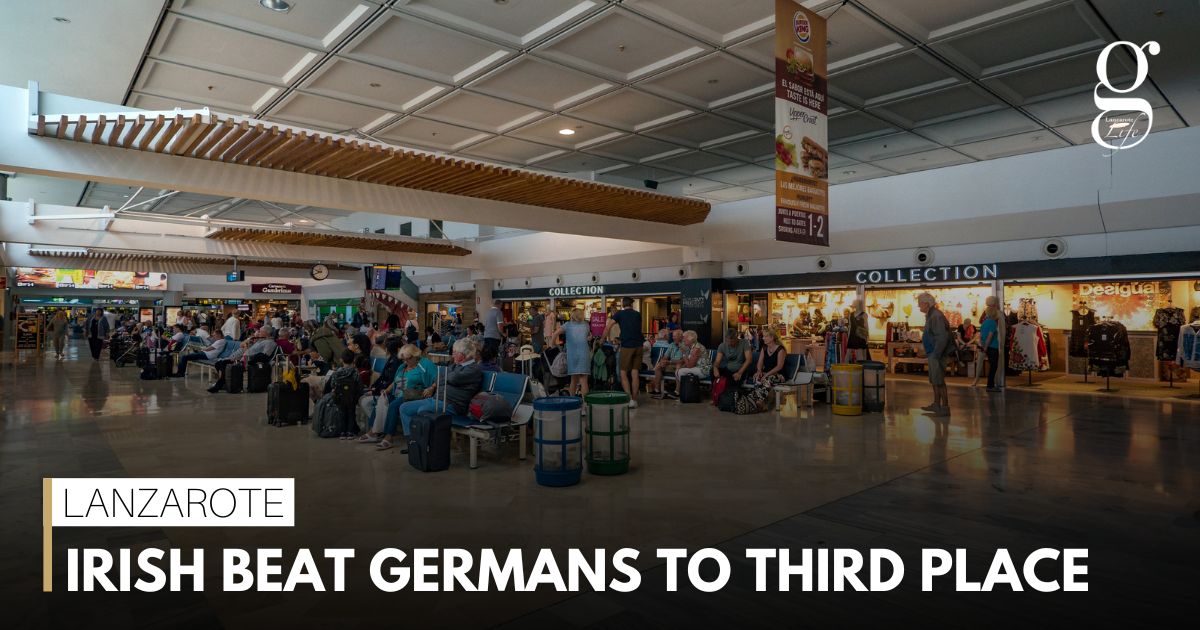 The British market is not the only one to recover strongly. French and Scandinavian figures are almost as high as they were in 2019, the last year before the pandemic, while Italian and Dutch tourists have already beaten the numbers from that year.

Domestic Spanish tourists are the second most important market, with 275,000 arrivals in the first three quarters of this year.

However, despite a strong start to the year, German tourism has dropped and the third place is now held by the Irish. 193,000 Irish visitors arrived, mostly between May and September. The figures could reflect the powerful recent economic performance of Ireland, contrasted with poorer prospects in Germany.