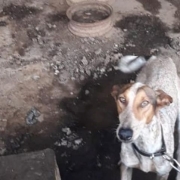 PACMA, the Spanish Animal Rights Party, has appealed to the Canarian Commission for Transparency and Citizens’ Information  following Haria Ayuntamiento’s failure to respond to almost 20 complaints of animal cruelty. 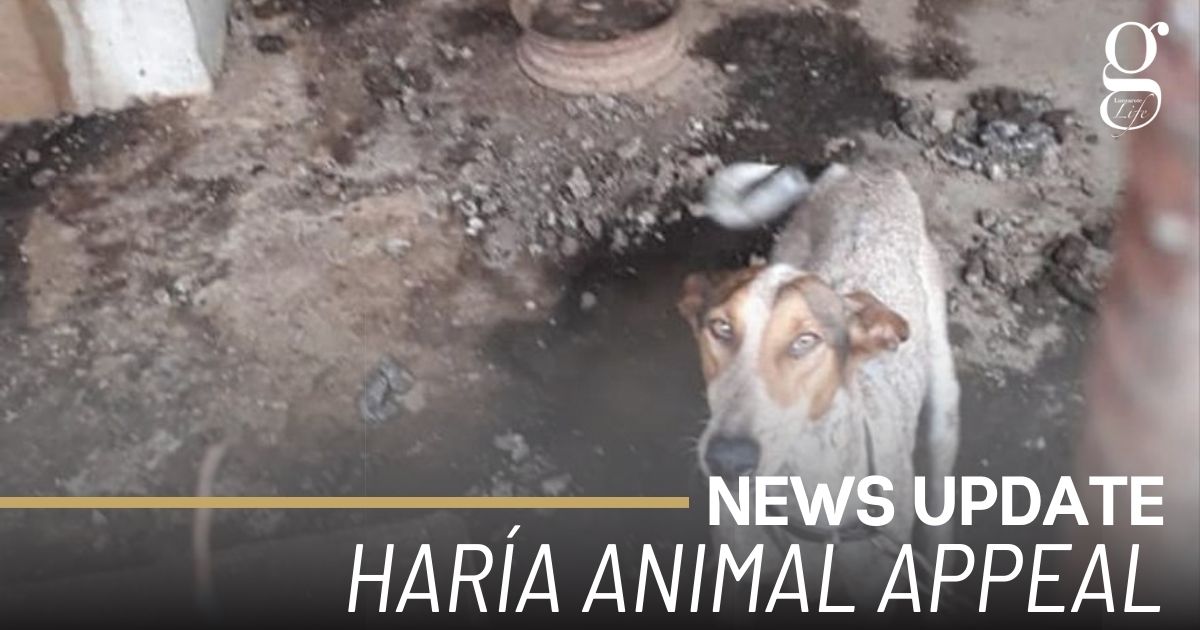 The announcement comes after PACMA’s official request for information on the status of the complaints, which were otiginally placed by Lanzarote’s animal rights association Ademal, was met with silence.

In March, Ademal’s president, Raquel Córdoba, said that “Most complaints relate to unfit living conditions, because here everyone keeps animals in pallets and ties them up for life. The law says animals should be fed and watered daily, but some only do so once in a while.”

Ademal have been highly critical of the attitude of Haría councillor Evelia García, who is scheduled to assume the Mayor’s position in Haría shortly.

Yolandas Morales of PACMA said “We guess that the Ayuntamiento is trying to treat our request in the same way that it does with those of other citizens who have demanded explanations: give us the runaround or just ignore us. That’s why we’ve had take a further step and refer the situation to a higher authority.”