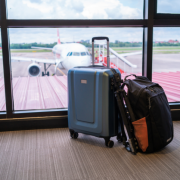 The Guardia Civil have issued a warning about a new scam involving fake notifications of withheld luggage, requiring the unsuspecting victim to pay money for lost luggage that doesn’t exist. 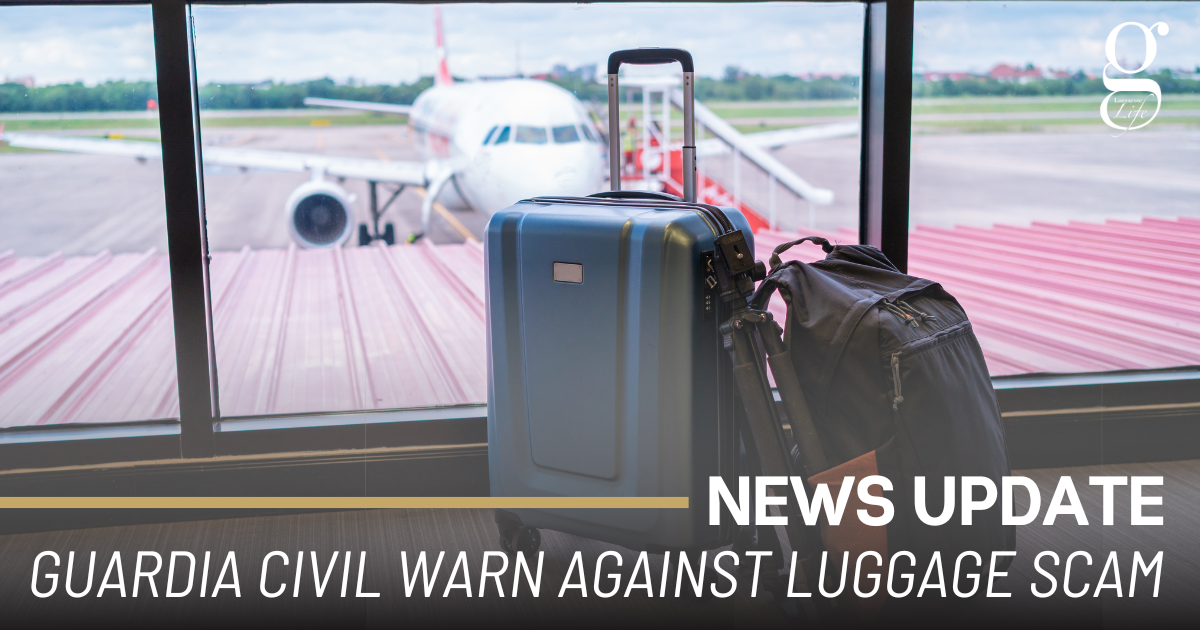 Warnings have been issued regarding lost luggage phishing scams in Spain. The scam involves receiving a text or phone call via Whatsapp with most numbers starting with +591 (Bolivia) which request money to retrieve lost luggage.

The scammers may pose as a relative or friend who is travelling abroad, starting a casual conversation until the victim unknowingly names a relative that they know is travelling which allows them to pose as that person. Then they will inform the victim that they have had their luggage withheld by the airport or airline and need money to release the cases.

Another attempt may see the scammer posing as an airline company and tell the victim that they have been given your number by a relative so that you can pay for the luggage to be released.

Remember that 99.9% of the time no relative will suddenly start texting you and urge you to pay a fee quickly. Make sure to identify who is texting you if you are unsure and if it feels unsafe it usually is.

Block any numbers you may feel are attempting to scam you.

Make friends and discover Lanzarote on a bike!
Carpets of Salt

Struggling with the cost of living
Scroll to top