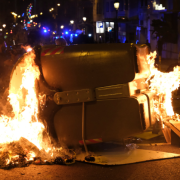 48 cars and 32 rubbish containers have been set on fire on Lanzarote in 2022 so far, more than double the total in the first six months of last year. 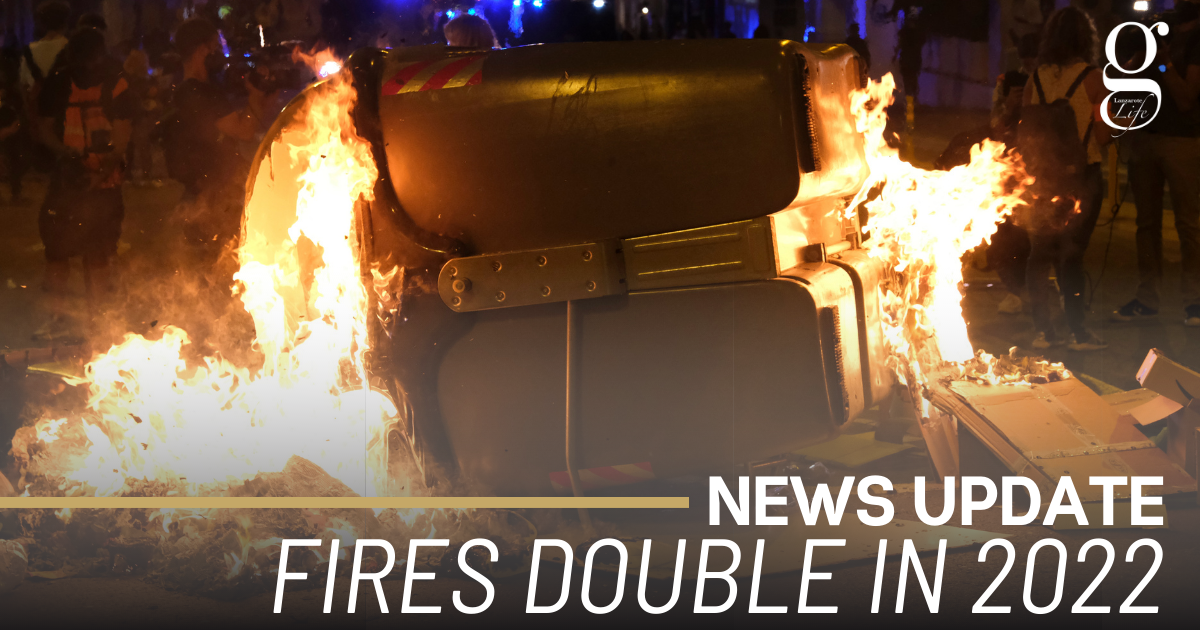 The majority of the fires took place in Arrecife, which has accounted for almost half of the container fires and 80% of vehicle blazes.

The next most-affected area is Puerto del Carmen, where 16 rubbish containers have been set alight this year so far. Teguise has seen four container fires and two burnt-out cars.

San Bartolomé, Yaiza and Haría have also seen a handful of incidents, with only Tinajo escaping without any fires so far.

Several of the cars that have been burnt out were only destroyed because they were parked close to the container that was later set alight.

It has proven difficult to catch any of the arsonists responsible – fires appear to be spread around and rarely occur in the same place twice.

Setting containers alight is a crime that can be punished with up to three years prison – many more if the fire puts human lives at risk – and with the current situation it is likely that judges may issue a deterrent sentence to anyone who is caught.