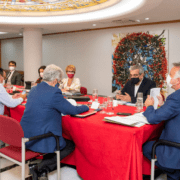 The Canarian Government plans to introduce a decree law that it believes will limit the capacity of citizens to appeal against anti-Covid measures, as well as the regional supreme court’s ability to overrule measures. 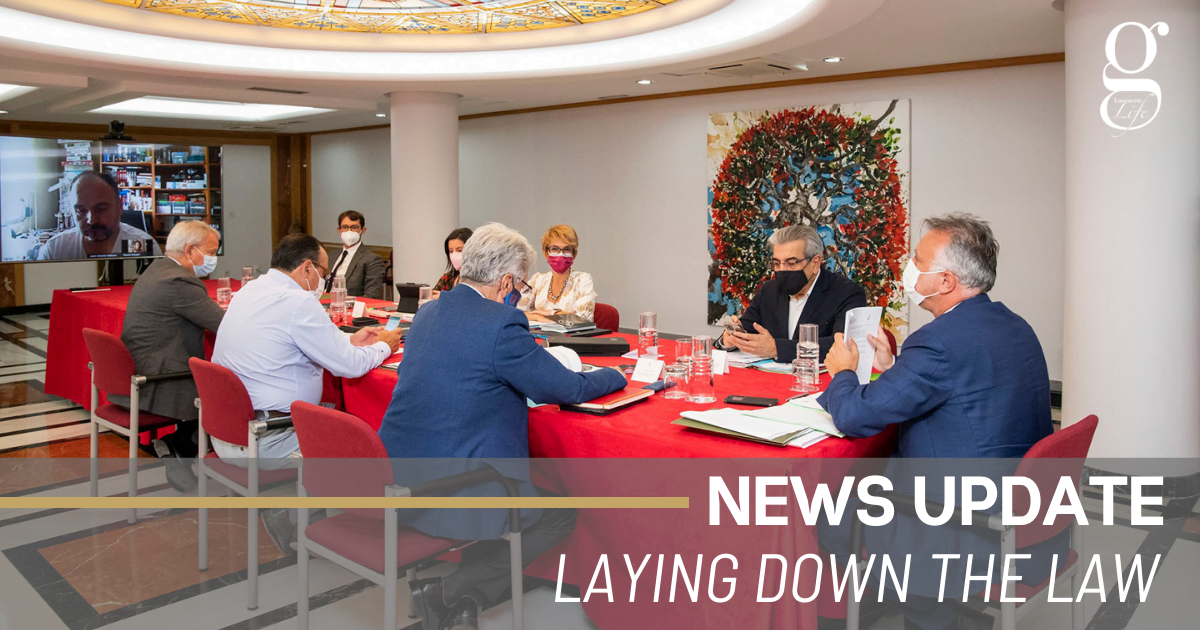 A special council of the Canarian Government will meet tomorrow to discuss and possibly approve the decree law, a form of legislation that may be used in “urgent circumstances” and does not require approval in parliament or the senate.

The move comes a month after the Canarian Supreme Court ruled out a number of restrictions, such as curfews and the requirement of “Covid passports” in bars and restaurants, that the Canarian Government had included in its list of anti-Covid measures.

The measures that the Canarian Government wishes to protect or introduce have not yet been announced, but Gerardo Pérez Sánchez, a professor of Constitutional Law at the University of La Laguna in Tenerife,  has stated that, if the intention of the law is to circumvent the courts and prevent citizens from using them, it will be a  “legal nonsense”.

The Canarian Government will also be aware of the recent attempt by the Galician regional government to introduce strict new measures, including compulsory vaccination and forced isolation for Covid sufferers. These measures were struck down by Spain’s Constitutional Court, and national government spokesperson María Jesús Montero, reminded regions that “It is only possible to restrict fundamental rights through national law.”

It’s not the first time that the Canarian Government has tried to bypass laws it regards as inconvenient. Last year, in order to promote tourism, it passed a law that attempted to permit antigen tests as a requirement for entry to the islands, at a time when the national government demanded more expensive PCR tests at all border points. The Canarian Government even published misleading information for travellers on its official sites before it was firmly overruled by the national government.

Emergency calls from the wild
NEWS BRIEF: How to save a life

Figures falling all over
Scroll to top