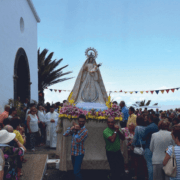 Lanzarote’s most important religious gathering, the Romeria de Los Dolores, has been cancelled for the second year running due to Covid measures. However, the large craft fair that usually accompanies the festivities will go ahead in Mancha Blanca in September. 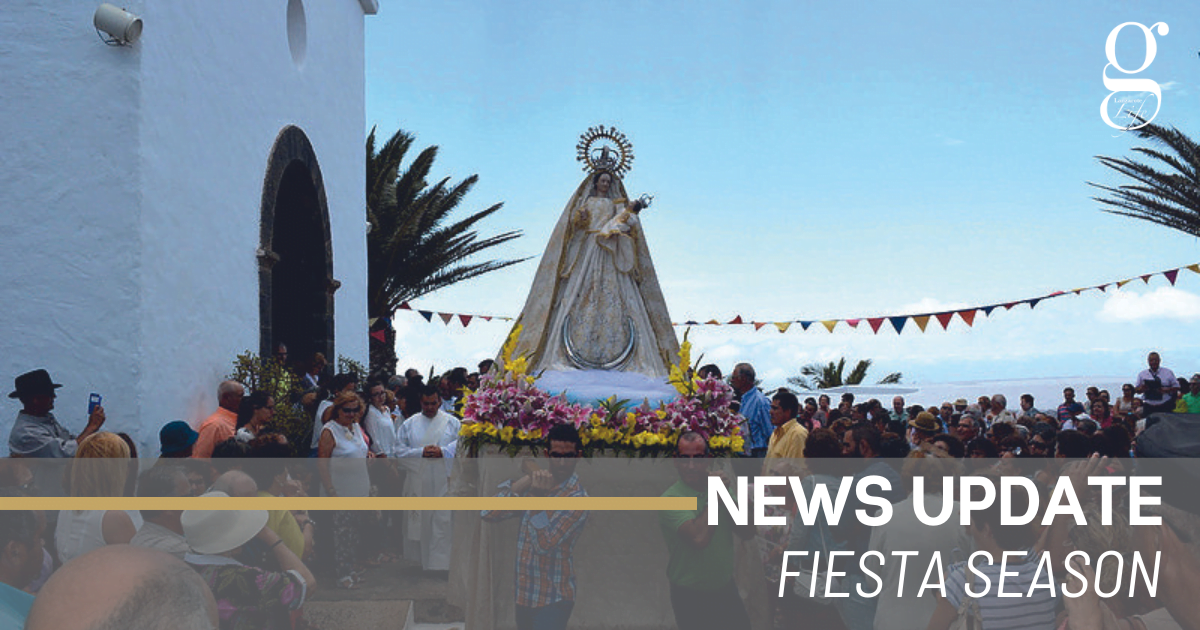 Tinajo’s Mayor, Jesús Machin, announced the cancellation of the fiesta yesterday but also said that a security committee would be set up to handle the issue of pilgrims who choose to make the journey to Mancha Blanca in any case, as was the case last year when roads had to be closed for safety reasons.

Lanzarote’s summer fiesta season is now fully under way, but events remain uncertain owing to Covid measures. La Graciosa started to celebrate its Fiestas del Virgen del Carmen last week, for example, but the maritime procession of the image of the virgin that takes place in the harbour will not take place owing to the crowds it attracts. In Teguise, however, a parade of the Virgen del Carmen is scheduled for midday on July 16th.

This pattern seems likely to be repeated at other fiestas, with the usual cultural and sporting activities taking place in the weeks leading up to the fiesta day, but a possible suspension of the parades that are usually the culmination of the fiestas, as well as their most crowded event. The masses held in church before the parades are likely to go ahead, but will be subject to the occupancy limits laid down by the Canarian Government.

Other picturesque parades on Lanzarote, including the Fiesta de Nuestra Señora de las Nieves on the clifftop of Famara, and the maritime parade in Puerto del Carmen old town at the start of August, have not yet been confirmed or cancelled,

Many other fiestas on the Canaries have also been affected by Covid, including this years Descent of the Virgin de los Reyes on El Hierro – an event that only takes place every four years and should have taken place last Saturday. Unlike the Olympics and the World Cup, the Virgin de los Reyes will not accept a postponement, and the next descent will not take place until 2025.

If you want to find out which fiesta events are going ahead in your locality, contact your local Ayuntamiento.