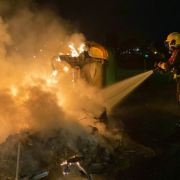 Emergency services were called to attend various fires last night, as arson appears to be on the increase in Lanzarote. 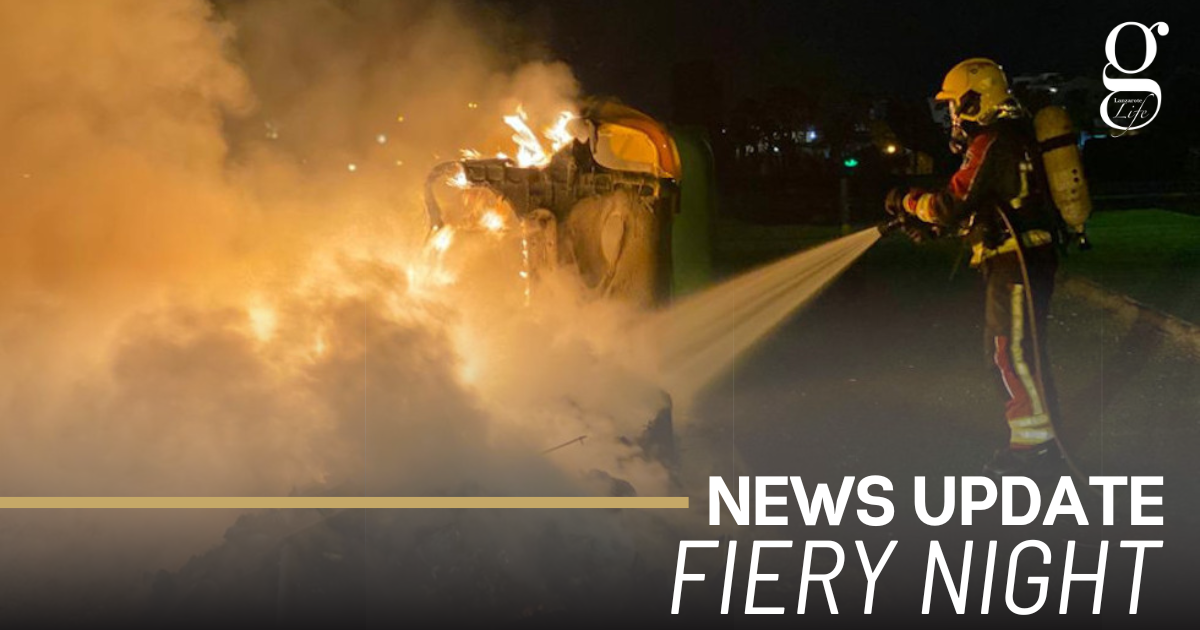 The first call-out was to northern Arrecife, where a car had been set alight on Calle Tanganillo. The fire had been extinguished once they arrived

After midnight, the fire service was called out to Puerto del Carmen, where a motorcycle and a palm tree were in flames near the Hotel Beatriz. Again, both fires were extinguished and the area cleaned,

Shortly afterwards, three plastic rubbish containers were reported to be on fire on Calle Gramillo, near the Gaviota Apartments in Matagorda. The flames were put out, but the containers were destroyed.

Finally, the firemen had to extinguish a burning palm tree on the main Avenue in Playa Honda.

The events of last night follow a weekend in which several containers, two cars, and a bulldozer were set on fire in a spate of fires in Argana Alta, Arrecife.

Make friends and discover Lanzarote on a bike!
Bikes for sale at Bike Sensations

Carpets of Salt
Scroll to top