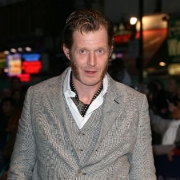 The actor, Jason Flemyng, who featured in the films “Lock, Stock and Two Smoking Barrels”, “The Curious Case of Benjamin Button and “Boiling Point” is currently filming for a new television series in Tenerife. 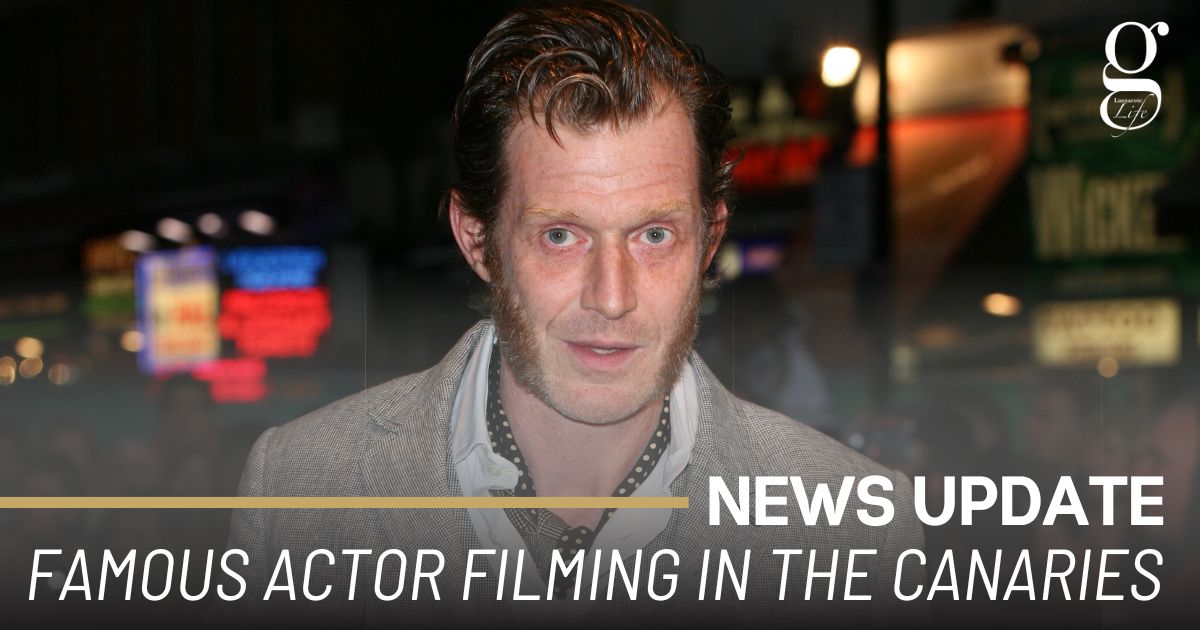 Jason Flemyng is set to star in a series about organised crime groups in Marbella and is currently enjoying the Canarian Island while he films scenes for the show.

The upcoming series, a SKY Original drama titled “A Town Called Malice”, is an explosive thriller set amongst the beach clubs and palm trees of the Costa del Sol in the early 80s.

On his social media he can be seen admiring the landscape and enjoying a bit of tennis in between filming.

Flemyng has featured in over 45 films including “Lock, Stock and Two Smoking Barrels”, “Snatch”, “Boiling Point”, “The Curious Case of Benjamin Button” and “X-Men: First Class”.