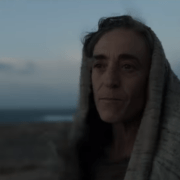 Lanzarote and Fuerteventura have received worldwide coverage as the teaser trailer for the new Marvel film Eternals was released yesterday. 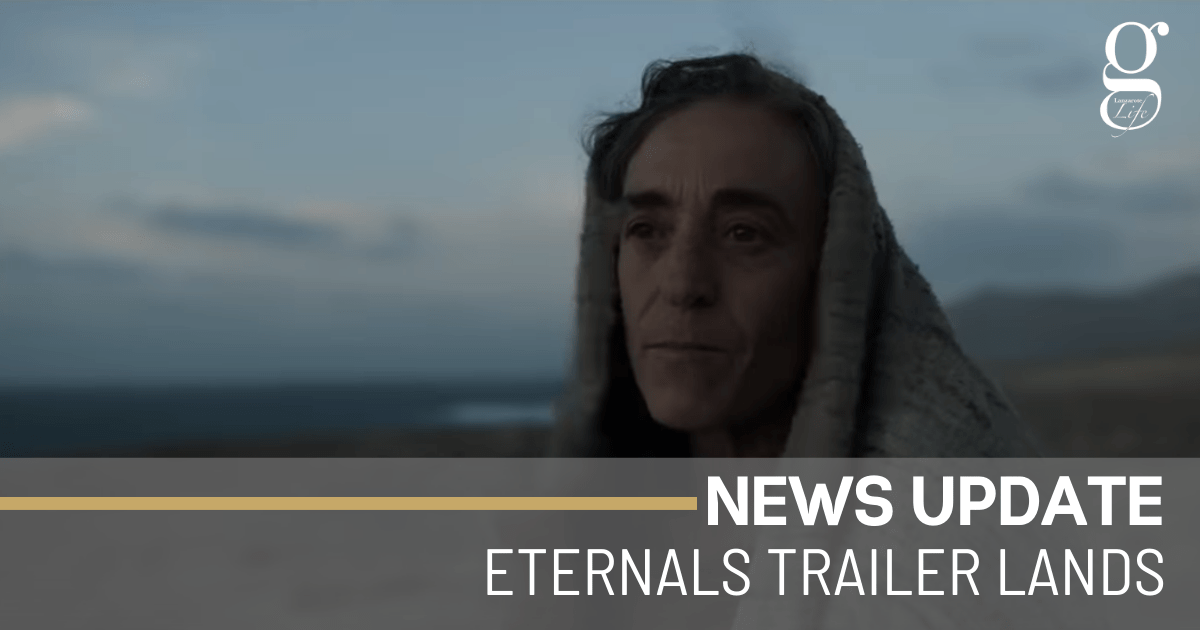 The trailer, which has already received over 14 million views, shows scenes set in Fuerteventura and Lanzarote, where the filmmakers arrived two years ago to shot several scenes from the film. Skeeter Davis’s 1962 hit The End of the World adds an apocalyptic touch to the scenes.

Angelina Jolie arrived in Fuerteventura in October 2019 to film her scenes, which are set in locations such as the Palmeral de Buen Paso, in the heart of Betancuria, and the Playa de Solapa on Jandia’s west coast.  During her visit, Jolie took her children to see the Kite Festival in Corralejo’s dunes.

On Lanzarote, Salma Hayek posted a selfie of herself drinking a beer and overlooking Playa Dorada in Playa Blanca, where she stayed while filming her scenes for the film. The main Lanzarote location was the Volcán del Cuervo, the volcano with the shark’s fin beside the LZ56 road from Masdache to Mancha Blanca.  This little-known tourist attraction is open to the public and is well worth a visit if you haven’t got around to it yet.

Watch the full trailer below!

Airport updates
Get your vaccine date