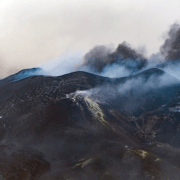 Yesterday, on Christmas Day, Julio Pérez. the director of the Canarian volcano committee Pevolca, announced that the eruption of the volcano on La Palma’s Cumbre Vieja was officially over, 85 days after it began on September the 19th. 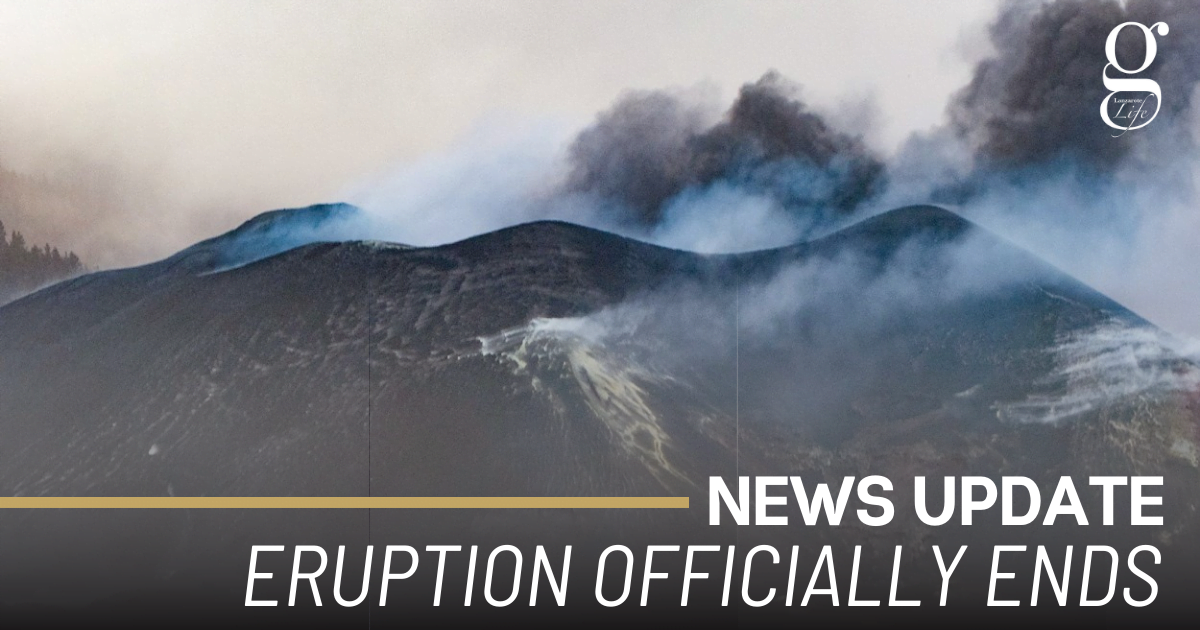 Experts have been able to state that the eruptive process has finished based on the reduction in the amount and intensity of earth tremors, the reduction in emission of gases and no signs of deformation of the earth’s crust.

Nevertheless, the emergency situation in the affected area remains in place, as the danger from “ash, heat and gases” still poses a risk. Pérez stated that this would remain the case for January, although it may be possible to begin returning people to their homes and re-establishing basic services such as power and water by the 15th January.

The “greatest catastrophe the Canaries have suffered, as Pérez described the eruption, has not claimed a single human life directly. However, it has destroyed 1,345 houses and damaged 6,000 more, at least half irreparably.

7,200 people have been evacuated from the area – almost half the population – and many have also lost their jobs or other means of income.

One of those evacuated was 55-year-old Marisa Álvarez, from Puerto Naos in the affected area,  who told Canarias 7 how she had returned to her home to pick up some belongings. “It was devastating – all black, mountains of ash, horrific,” she said of the “ghost town”.   “There is no road, no power, no water, no supermarkets, no chemists. When will we able to go back to work?”

What’s On in Lanzarote in November
Happy Christmas