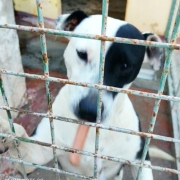 Teguise’s dog pound is under investigation after volunteers made complaints to Seprona, the Guardia Civil’s environmental unit. 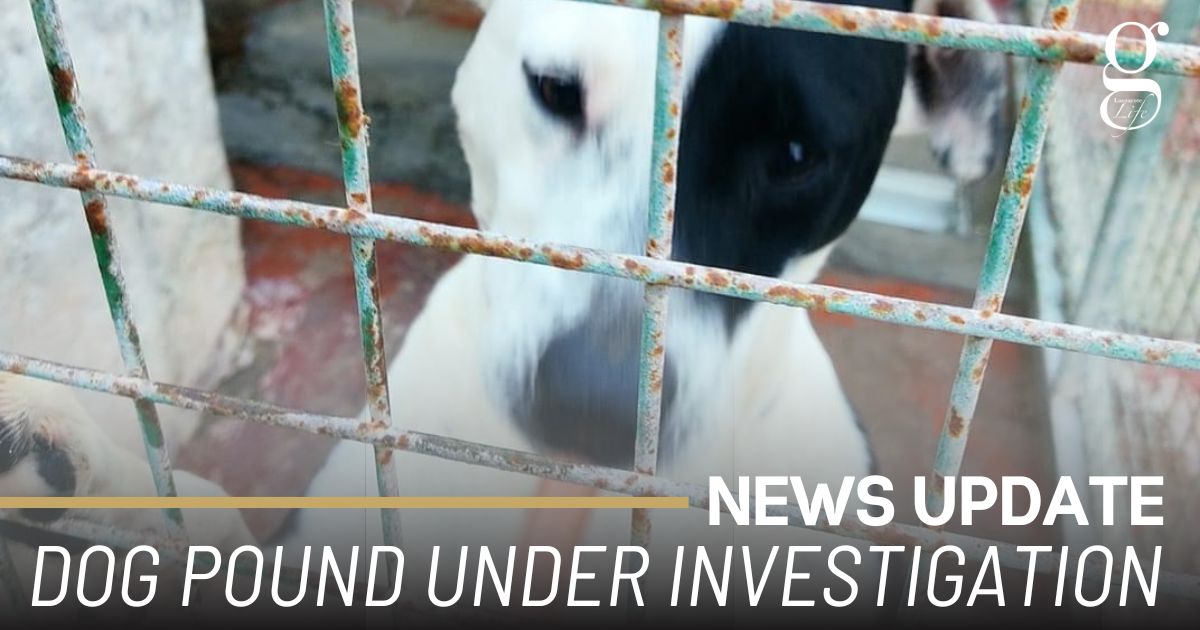 The state of the dog pound, situated behind the CEPSA garage on the approach to Teguise,  has already been condemned by animal welfare associations and opposition councillors in Teguise. The councillor for animal welfare, Gerardo Rodríguez and two council employees have been summoned to testify following Seprona’s report to the judge and the subsequent opening of an investigation. .

Among several complaints, volunteers claim that the pound does not meet basic requirements, that there is no vet and that sick animals have remained untreated. They have claimed that there are no staff to receive volunteers who attend to walk the dogs, and that cages are cleaned with “pure bleach”, which could cause burns.

Teguise Ayuntamiento has not responded directly to the complaints, but yesterday announced that more workers would be assigned to the pound, and that €200,000 has been earmarked to be spent on the facility in the next year.