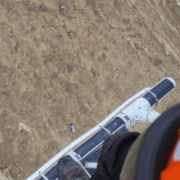 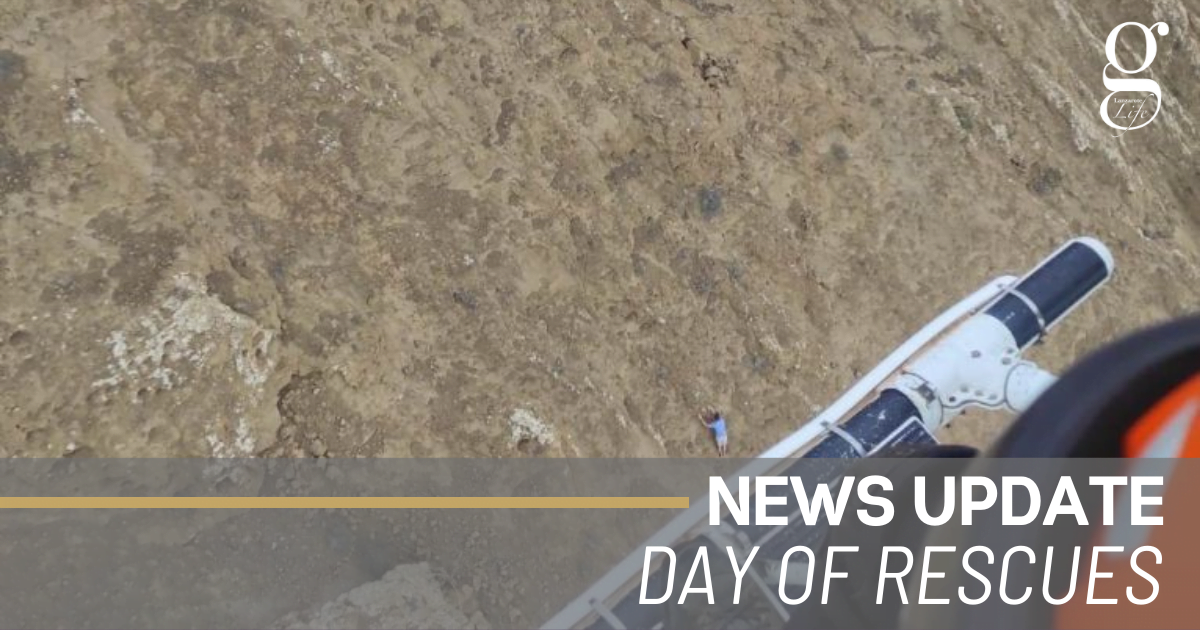 The first incident took place on the steep slopes of the Volcán de Caldera Blanca in Tinajo. The trek to the lip of the largest volcanic crater on the island is not always clear, and two walkers found themselves trapped on steep mountainside  and unable to continue. Local police attended the incident, and the walkers were transferred to safer ground by a helicopter from the Canarian Government’s Rescue and Emergency Group.

Later, local police from Yaiza and an ambulance were sent to Playa Quemada, where a man who had been swimming dislocated or damaged an artificial knee. Painkillers were administered at the scene, owing to the severe pain experienced by of the victim, who was later transferred to the Dr José Molina Orosa Hospital.

Yaiza police and an ambulance later attended a woman who had fallen and apparently sprained her ankle while climbing the Montaña Roja just outside Playa Blanca. Meanwhile, the sea rescue boat Salvamar Al Nair was alerted to the presence of a Zodiac dinghy carrying 54 migrants 75 miles south east of Arrecife. The dinghy was intercepted and the migrants, who included three women and a child, were transferred to Arrecife.

Passing the test
Your Coffee Guide