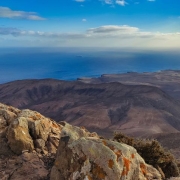 Six mountain-biking tourists were rescued yesterday after they got lost in the Ajaches National Park in Yaiza. 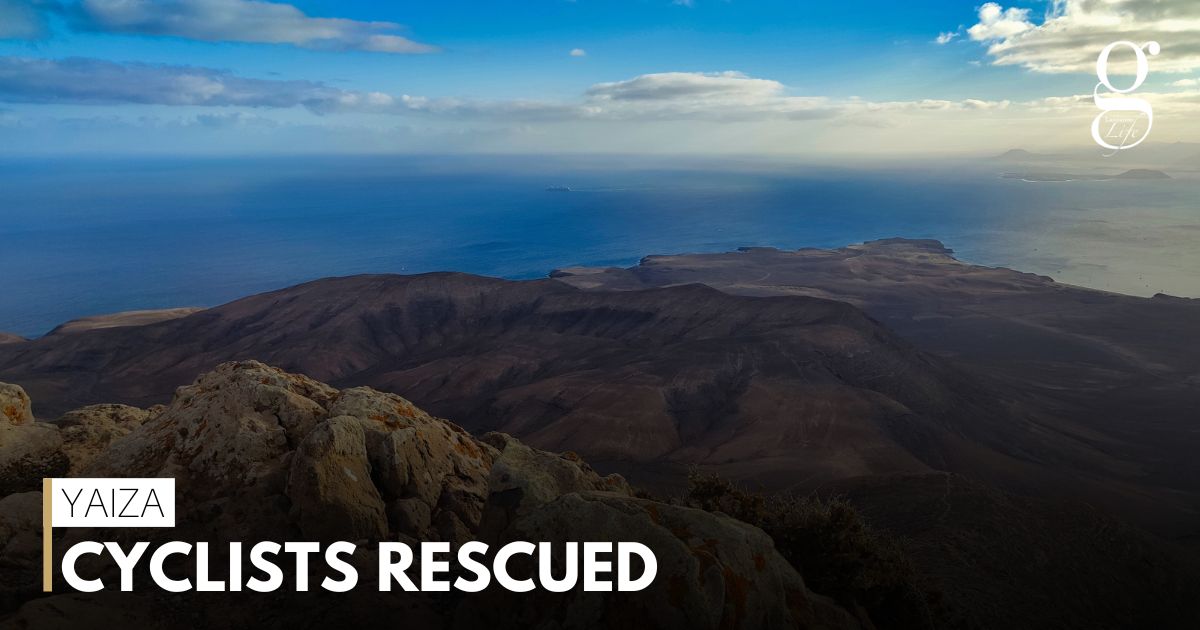 The cyclists, four adults and two children, were cycling near the Barranco de Parados, one of several rugged ravines that lead down from the hills of Femes to the sea, when they contacted the emergency services because they had lost their bearings and were suffering from yesterday’s heat.

Firemen located the tourists, treated them for mild dehydration and escorted them back to their hotel in Playa Blanca. 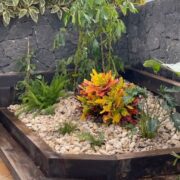 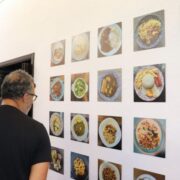 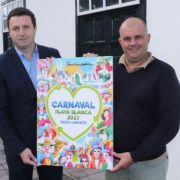 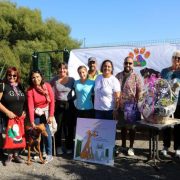 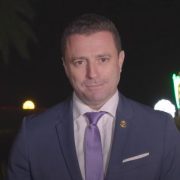 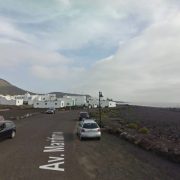 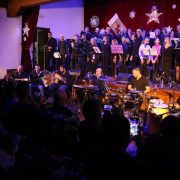 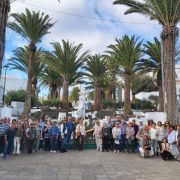