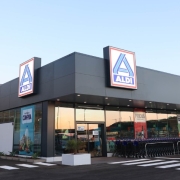 ALDI continue their expansion in the Canary Islands as they announce opening of a new Tenerife store this Wednesday – with Lanzarote and Fuerteventura on the waiting list. 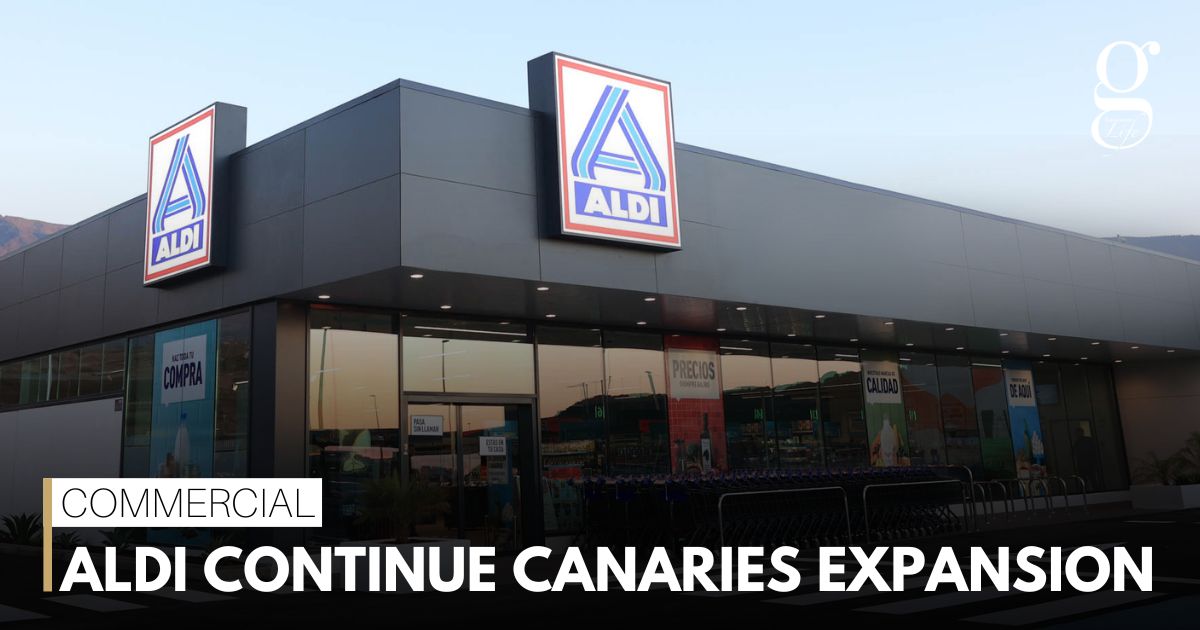 Between July and August, ALDI have opened six supermarkets in the Canary Islands (four in Tenerife and two in Gran Canaria). With these new openings, and those planned to open, ALDI will have created more than 240 jobs by the end of the year.

Their newest store to open this Wednesday will continue the company’s commitment to local producers, with 20% of ALDI’s stock coming from Canarian suppliers. Over 330 items sold in ALDI will come from the Canary Islands, including fresh produce, dairy products, drinks, frozen foods and cosmetics, from up to 60 Canarian companies.

In July this year it was announced by the Arrecife Ayuntamiento that ALDI had received a building licence to open its first supermarket on Lanzarote, along the Rambla Medular.

During the announcement, the Mayor of Arrecife, Ástrid Pérez, stated “the opening of a new supermarket is good news for Arrecife, as it will create jobs, reviatlise the commercial sector and therefore generate economy in the city.”.

ALDI’s Lanzarote supermarket will have an area of 4,000 square-metres and up to 70 car parking spots – to be built with a budget of 2 million euros.

At the time of writing, Lanzarote remains on the waiting list as ALDI representatives haven’t announced a target opening date. However, works to construct the new supermarket may start sometime this year with the opening to follow in 2023.