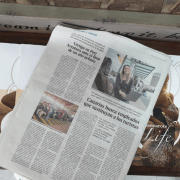 The Canaries is pushing itself as the ideal location for telecommuters and “digital nomads”,  as the Covid pandemic rapidly changes attitudes towards work and the workplace. 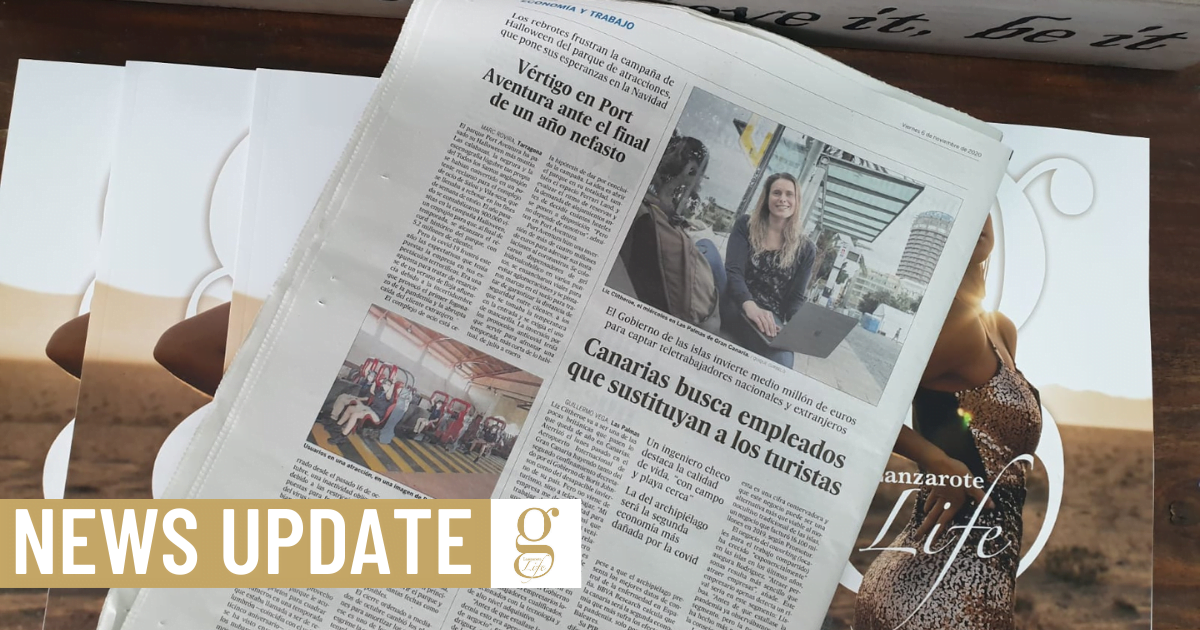 Today’s El Pais features an interview with Liz Clitheroe, an English employee of a San Francisco-based company that detects internet fraud,. Liz has moved to Las Palmas de Gran Canaria in order to avoid the UK’s lockdown and the miserable British winter weather. “My company gives me the choice to work wherever I like,” she told reporter GuillermoVega, “So me and friend arrived with our laptops.” She doesn’t plan to return home until January.

She’s one of the “remote workers” that are being targeted by a campaign launched by the Canarian Government that aims to attract teleworkers to the island on the basis that, while working from home might be attractive, working from a sun-kissed holiday island is even more so.

The article explains that the Canarian tourist department, frustrated by the English lockdown and an increase in German cases that have stalled the recovery of the winter season, has launched a €500,000 campaign aimed at luring 30,000 telecommuters to the islands during the winter months.

The attraction for these telecommuters is the climate, the landscapes and the relaxed way of life, as well as super-fast broadband connections – Spain has outstripped much of Europe in the installation of fibre-optic cables.

Nacho Rodríguez, of the World Association of Teleworkers, said “Teleworking was a niche area before the pandemic, but it has become mainstream almost overnight.” He believes that the Canaries hardly has any serious rivals in this field, but singles out Lisbon as a model. The picturesque  Portuguese capital has become a magnet for young creatives and teleworkers over the last few years.

Canarian Tourism Councillor Yaiza Castilla said that “Apart from the obvious attractions of the climate, there is our rhythm and quality of life, our open and welcoming character,  our distances are short, and  we’re relatively close to the European continent . Also, the cost of living is among the lowest in the EU and we have financial instruments that favour setting up business .”

Airport updates
Tracking down the virus