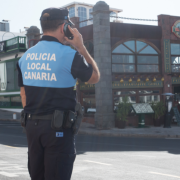 Crime figures fell on Lanzarote in 2021, with noticeable decreases in burglaries and sexual offences. Cases of petty theft, however, saw an increase of 10%. 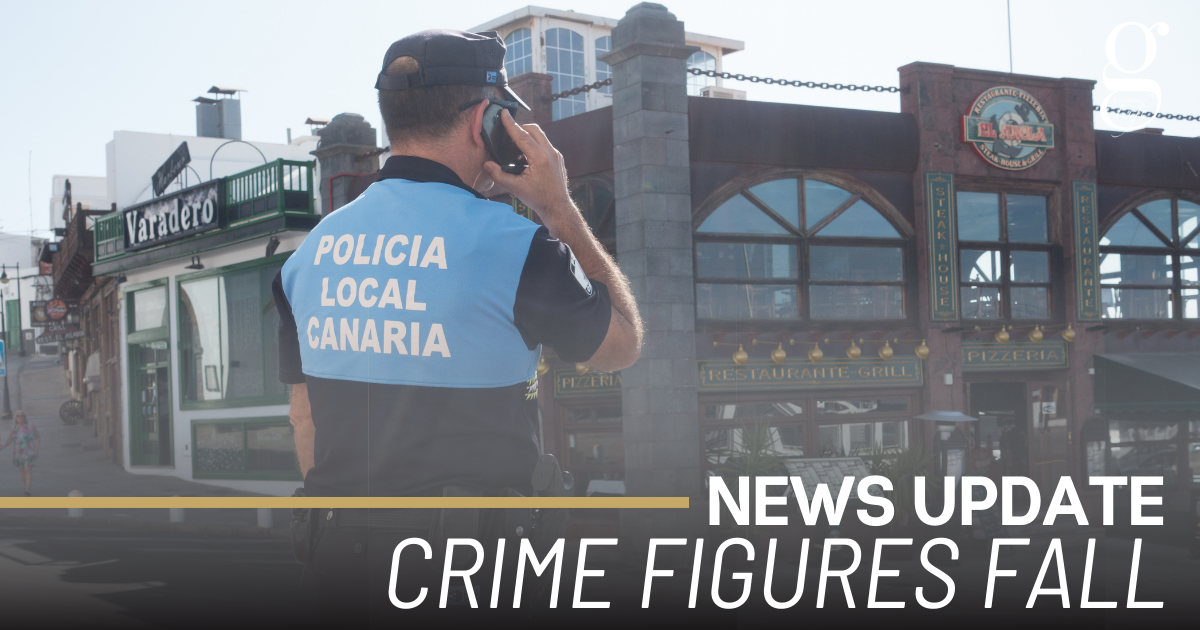 In terms of serious crime, there were no murders or kidnappings on the island last year, and three attempted murders in Arrecife. There were 77 cases of robbery with violence or intimidation, a figure which has remained fairly constant for several years, with no notable increases or decreases.

109 cases of assault and brawling were reported, over half of which also occurred in Arrecife. However, sexual offences fell by more than 25% with 51 instances reported, of which one was a rape.

There were 346 burglaries, with 207 taking place in private homes. The majority of these break-ins occurred outside Arrecife, which saw only 47 house burglaries last year. Nevertheless, the overall amount of burglaries has fallen by 17% in comparison to 2020. This downward trend in burglaries predates the lockdown, with cases falling by over half since 2017.

The most common crime is theft, of which 1,330 cases were reported. This is an increase of over 10% on 2020, although the total is similar to those of previous years and much lower than the theft figures for 2017 or 2016. Vehicle theft also increased by 10% and drug trafficking offences saw a 24% rise to 31.

Teguise and Tías saw overall decreases in crime of 8% and 6% respectively last year.

Parking to end at Timanfaya?
Scroll to top