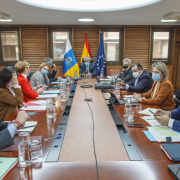 The Canarian Government has relaxed Covid restrictions for the second week running, meaning that from tomorrow bars and restaurants on Lanzarote can open until 4am, and operate to 100% capacity outdoors and 75% indoors. 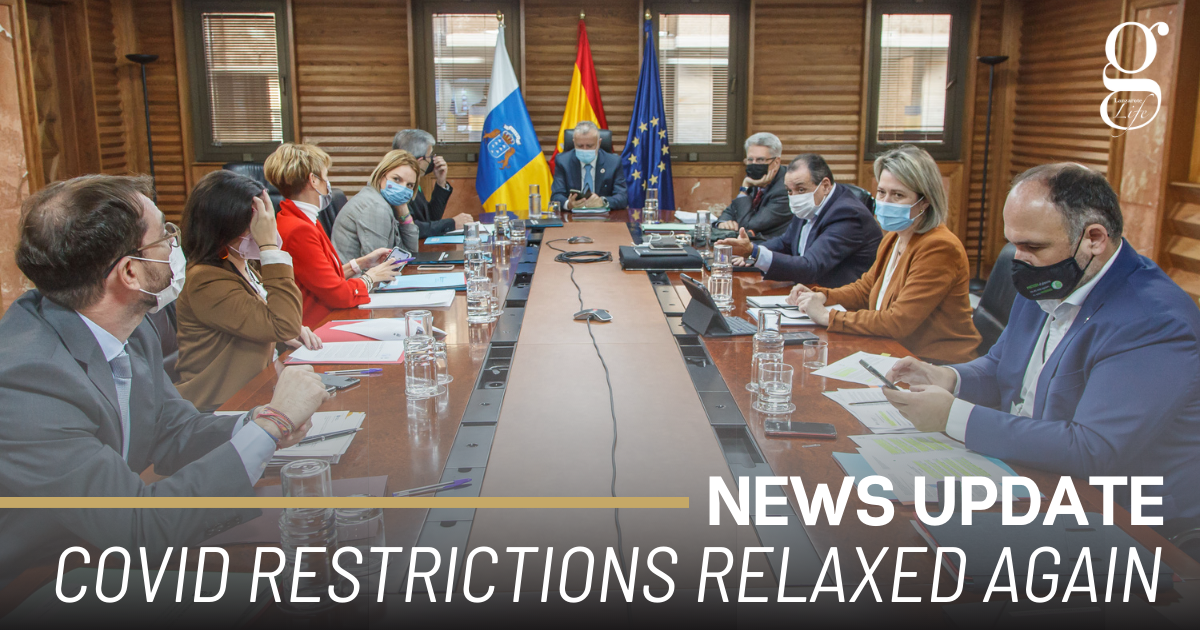 The first tier will apply to islands on Levels 1,2 and 3 and the main measures, which will apply to Lanzarote from today, are as follows:

Closing hours for bars, restaurants and discos: 4 am

Slightly stricter measures will apply on islands that are on Level 4 (currently Tenerife and Gran Canaria).

Regional governments in Spain are still legally obliged to follow the level system established by the national government, which exists to measure Covid risk levels and pressure on health services. However, they have the power to change almost all of the restrictions that apply within those levels.

Yesterday the Canarian Government took a big step towards this objective by replacing the four tiers of restrictions that existed until yesterday with just two, eliminating previous restriction tiers that were far stricter.

After this announcement, the news that Lanzarote had been dropped to level 2 following recent improving figures came as an anti-climax, as this drop makes no difference to restrictions.  From now on (and barring a highly unlikely return to Level 4), islanders can look forward to further relaxations of the measures, and businesses and event planners will no longer have to worry about restrictions changing as frequently as they have done in the past.

The announcement is part of the Canarian Government’s programme of de-escalation, and there is a strong possibility that restrictions may be relaxed even further in coming weeks or months. Olivera said “We’ve moved to a system where restrictions are getting more lenient all the time, and we’ll carry on with this in weeks to come.”

Fire at the Arrecife bus depot
Scroll to top