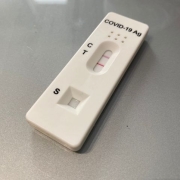 Lanzarote has registered its first Covid death for two and half months, as deaths increase on the Canaries while infections go down. 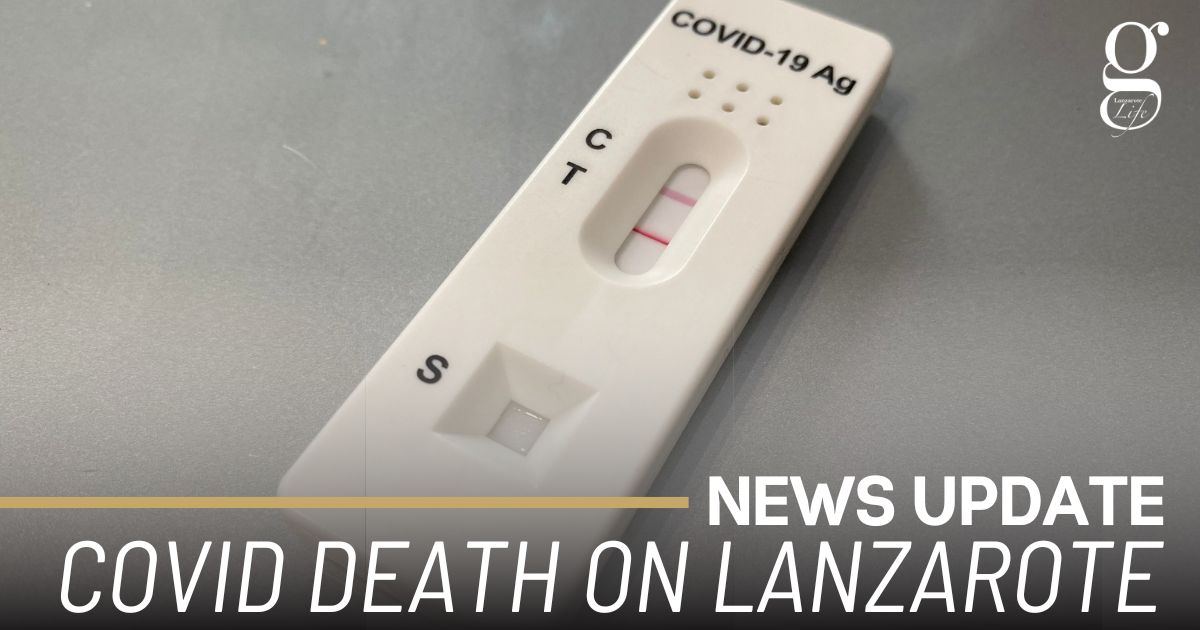 The victim – a woman who was already in the Dr José Molina Orosa hospital, is the 73rd Covid death on the island since the start of the pandemic in 2020.

New infections among the over-60 age group (the only group for which figures are still reported) continue to fall rapidly, with Lanzarote’s most recent 7-day rate (221 cases per 100,000) at a third of the 14-day rate of 661 (a 7-day rate that is half of the 14-day rate indicates no change). This pattern is consistent throughout the Canaries and Spain.

Hospital occupancy figures are also falling. There are currently 359 patients in Canarian hospitals with Covid, a significant fall since 19th June, when there were 515.

Nevertheless, the tail end of a Covid wave is marked by increased deaths, and this is also the case on the Canaries, where 14 have died with the virus since last Friday. As well as the Lanzarote death, there were nine in Tenerife and four in Gran Canaria, aged between 51 and 94 years of age.

The Canarian Health Service is currently preparing a campaign to administer a third booster dose of vaccine in the autumn. This will initially be directed at the most vulnerable members of the population and health workers.

Rollover on the LZ-2
Scroll to top