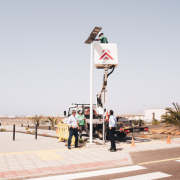 The Teguise Ayuntamiento have put a new lighting project for Costa Teguise out to tender. 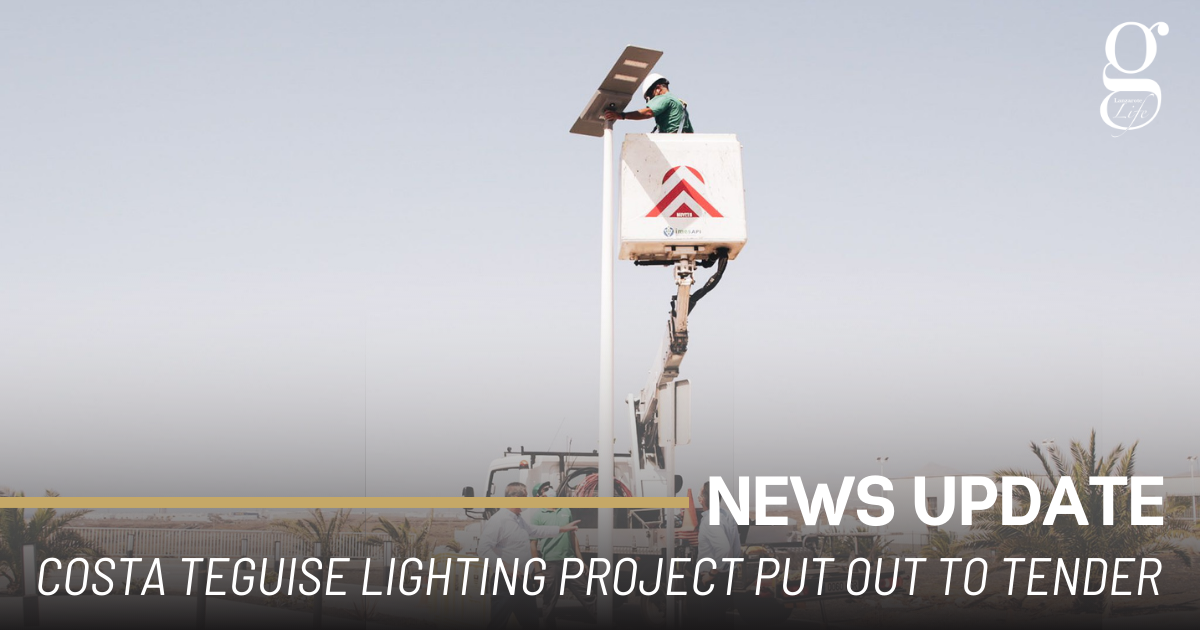 Today the Mayor of Teguise, Oswaldo Betancort, announced that the Ayuntamiento intend to convert the old streetlights in Costa Teguise to newer, more modern, LED ones that are more energy efficient and produce less light pollution.

Teguise Ayuntamiento’s Councilor for Roads and Public Works, Eugenio Robayna, explained “our intention is to install the existing lights, as well as the connections, reuse some of the parts that are in good condition and comply with regulations, and implement newer and more efficient modern LED lights.”.

Airport updates
A series of car accidents in Lanzarote

Tightening up on older drivers
Scroll to top