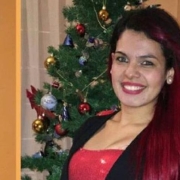 Raúl Diáz will shortly be brought to trial by jury in Las Palmas, where he will face charges of homicide, habitual physical abuse, wounding, defiling a corpse and falsification of crime related to the killing of his wife, Romina Celeste, in Costa Teguise on New Year’s Day, 2019. 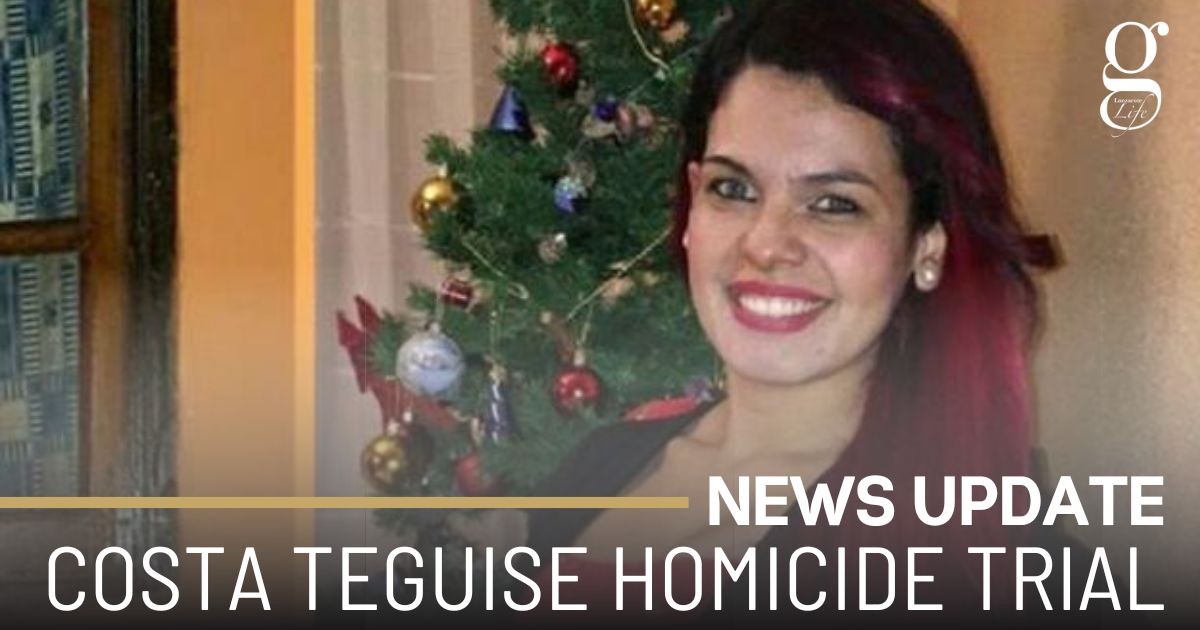 The prosecutor will seek a 22-year sentence for the crimes, while an accusation from the Canarian Institute of Equality will demand that Díaz committed murder rather than homicide, and seeks a 30 year sentence and compensation of €350,000 for each of the victim’s children.

The prosecution will present evidence that Díaz physically abused Celeste on various occasions previous to her death, on one occasion beating her so badly that she attended the emergency department in Arrecife, where she was taken away by Díaz before she could be treated. The prosecution will contend that Díaz beat Celeste to death in their home at Costa Teguise in the early hours of January 1st 2019.

Díaz has never confessed to killing his wife, claiming that after the pair argued, he left the house and discovered her dead body on returning. He has, however, admitted to dismembering and attempting to dispose of the body of Celeste during the first few days of 2019; first attempting to burn it on a barbecue, then cutting it up and throwing it into the sea at Los Hervideros. He claims to have done this because he was “frightened” and under the influence of drugs.

Díaz did not report his wife missing until the 8th of January, after concern from members of Celeste’s family. He was arrested on suspicion of homicide on 16th January 2019 and has been in custody ever since.