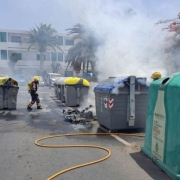 Yesterday firefighters had their work cut out as they were called to five container fires in Puerto del Carmen, Arrecife and Costa Teguise. 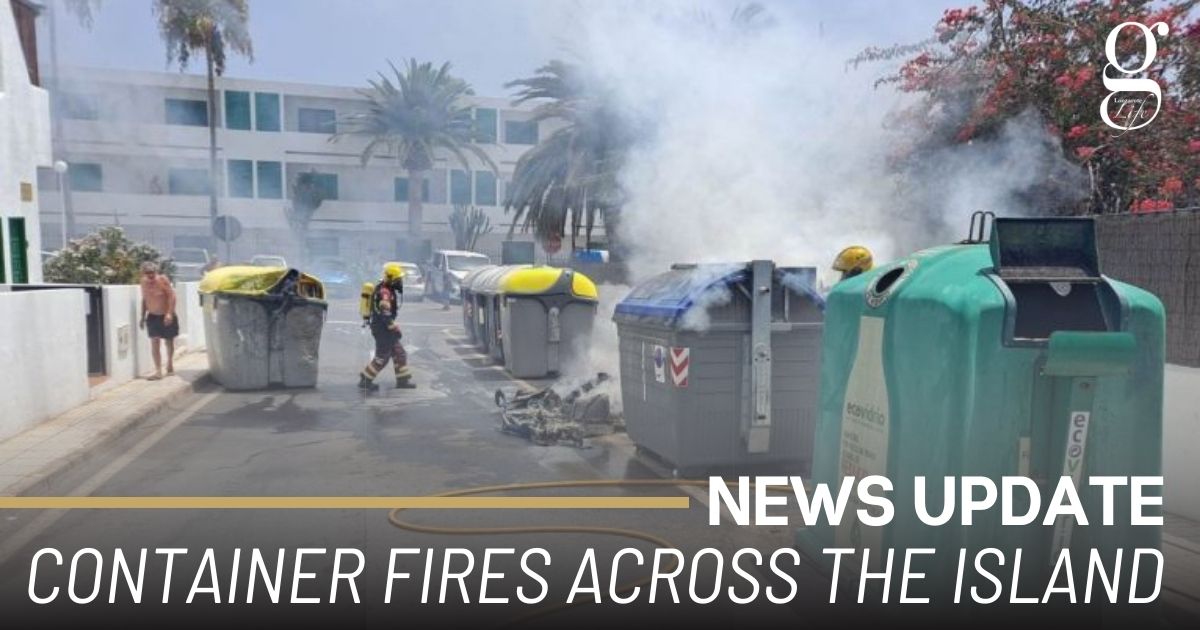 At approximately 11.30am on Friday morning firefighters were called to the first incident in calle Blasco Ibáñez in Arrecife. The container that had been set on fire was extinguished.

The second set of fires took place at approximately 3pm as firefighters arrived on calle Ancla in Puerto del Carmen to find three containers on fire. They were able to smother the flames with a water jet.

The last of the fires took place at just gone midnight on Saturday in Costa Teguise, near the Barcelo Hotel. Once again firefighters were able to safely extinguish the flames.