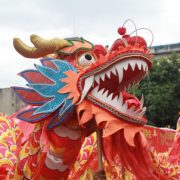 Today, Puerto del Carmen is the venue for Tías’s Festival of Chinese Culture and Arts , which begins at 5pm with a parade from the Tourist Information office on Avenida de las Playas to the Plaza del Varadero in the old town harbour. 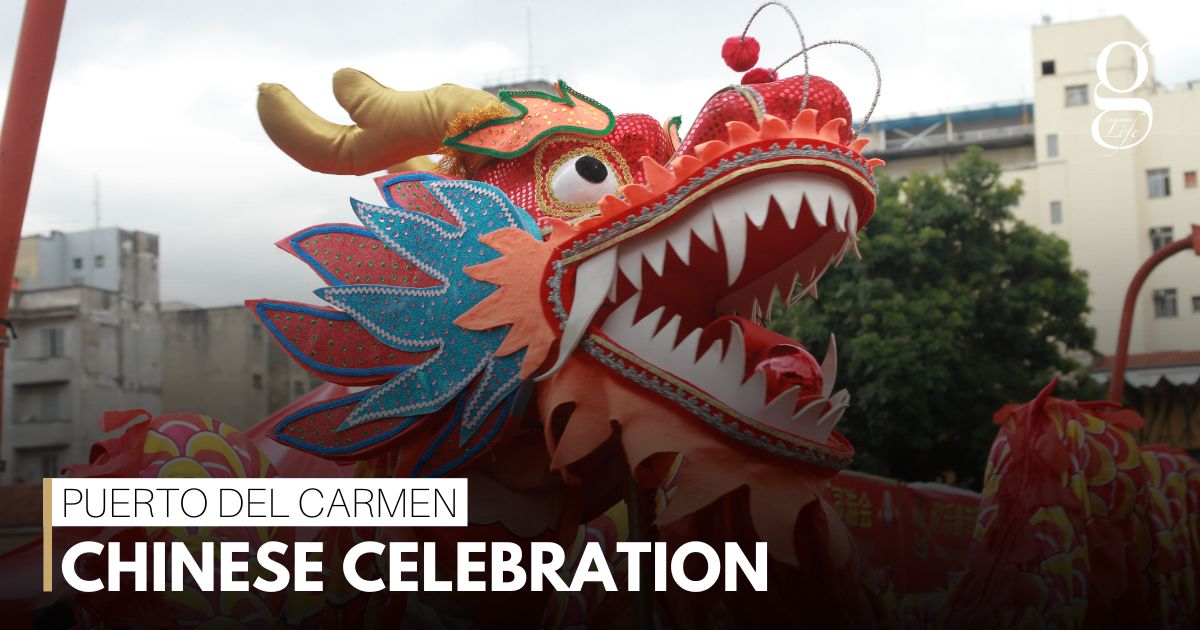 Once the parade arrives, a Chinese calligraphy exhibition and workshop will take place in the salón of the Fondeadero Centre – this activity will continue every evening from 6pm to 9pm until the 27th September.

From 8pm, there’ll also be several performances and exhibitions of Chinese arts and culture in the Plaza del Varadero. They will include acrobatics, dragon dancing, traditional Chinese costumes such as cheongsams, calligraphy, “little lion” (we don’t know what this is) and drumming groups.

The Fondeadero Centre will also screen a film on a Chinese-related subject each night from the 22nd to the 27thSeptember. The first film will be shown tomorrow at 9pm, and is titled Walking To School.  We can’t confirm the languages the films will be shown in, but assume they’ll be original language with Spanish subtitles. 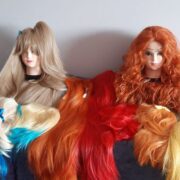 Where to shop for carnival 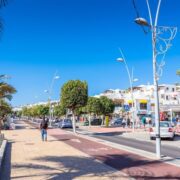 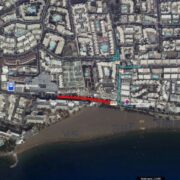 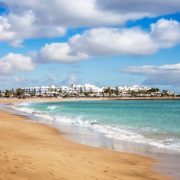 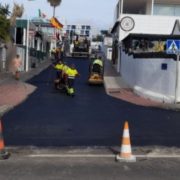 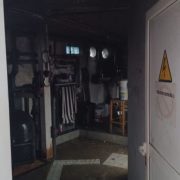 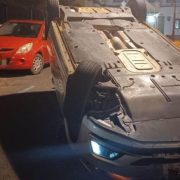 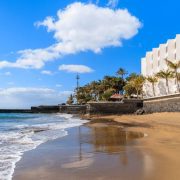 Demolition to start
Tuna in mojo with papas arrugadas