As Lanzarote and the Canaries improve their Covid figures, there is renewed talk of a return of tourism. Nevertheless, travel bans and lockdowns throughout Europe are likely to mean that the resorts will remain quiet for months to come. 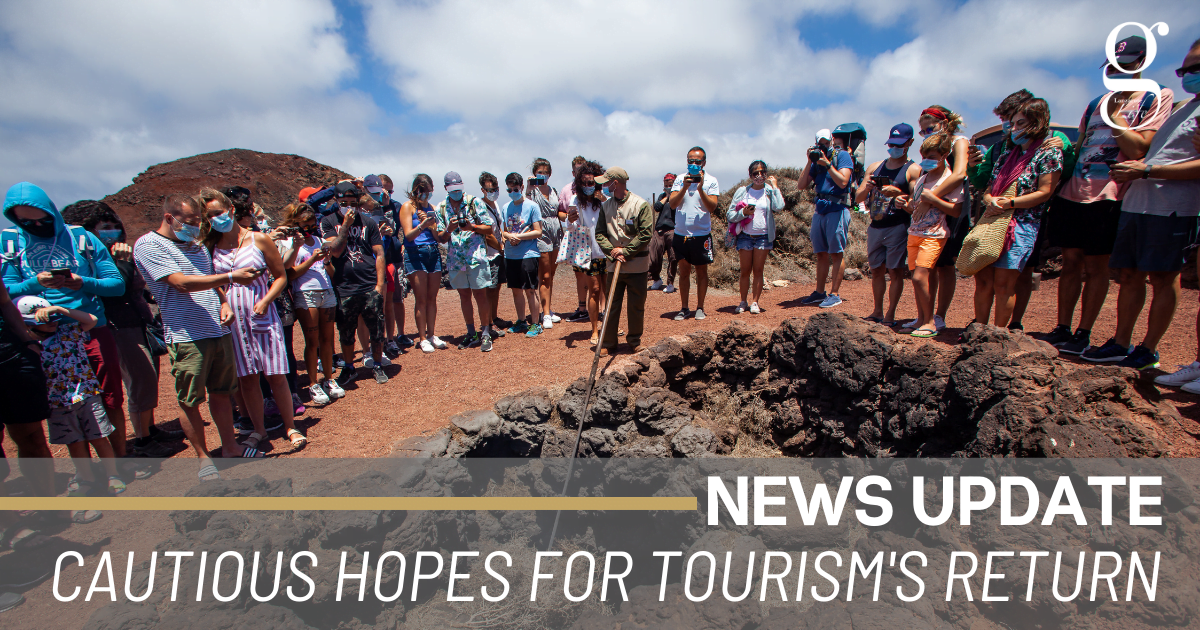 The UK government has announced its road map out of lockdown, with May 17th quoted as the earliest possible date for a return to international travel. A review will be completed by April 12th to establish this, and Boris Johnson has said he is “optimistic” that all restrictions may be lifted by June 21st.

Nevertheless, these dates rely on the progress that is made against the virus, and could be set back if that is not considered sufficient.

The German government yesterday took Spain off its list of “high risk” countries, classifying it as “normal risk” level. This measure will mostly affect Germans returning to their home country, who will require fewer testing and quarantine restrictions, but although the German government advises against international travel, it has not banned it. The recommendation not to travel abroad will continue until March 7th at least.

All other countries, such as Italy, Ireland and the Netherlands still have extremely strict measures in place which forbid or strongly warn against international travel for non-essential reasons. It will be March at least before any of these measures are reviewed and altered in such a way to permit free travel.

In March and April, the EU travel map is likely to become more relevant again. This map, which colour codes regions of Europe by their risk level, is used by many EU member countries to decide on the opening of travel corridors.  Currently, the Canaries is classed as “high risk”, but if current progress continues, the islands should qualify to be “medium risk” in a couple of weeks.

Testing is before departure and return is likely to remain a condition for most international flights for some time yet, and quarantine requirements are also likely to discourage many potential tourists in the near future.

Another factor will be vaccinations, with increasing discussion of the possibility of “vaccine passports” allowing travellers who received the jab to skip various restrictions.

While the return of tourists may be criticised by some, it should be recalled that tourists to the Canaries have caused very few infections during the pandemic. As the third wave showed throughout Europe, it is local residents who pose the greatest risk.