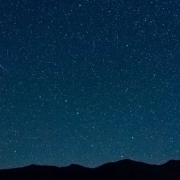 The annual meteor shower known as the Perseids will be at its most intense in Lanzarote on the night of 12th August. 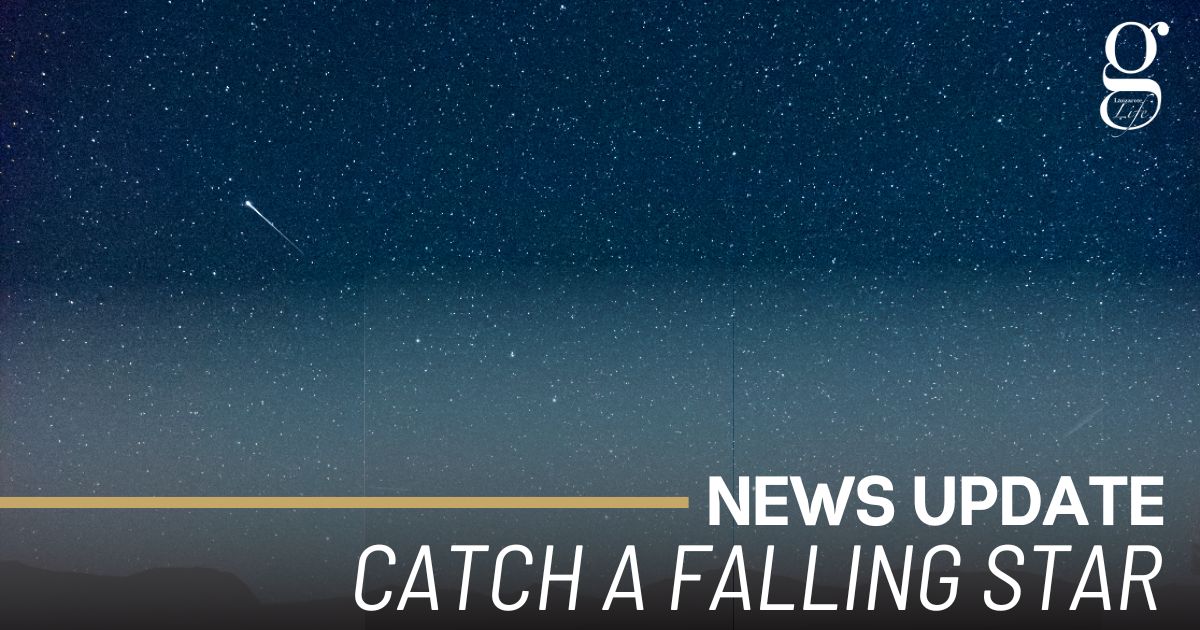 However, this year is not likely to be one of the best opportunities to see the “tears of San Lorenzo”, as the phenomenon has been named (it usually arrives around St Laaurence’s Day on 10th August) . That’s because this year they coincide with the moon at its fullest phase, and the moonlight reduces the intensity of the meteors.

To catch a falling star, you’re better off getting up early rather than staying up late, as they are most visible in the hours before sunrise due to the gravitational pull of Earth. You’re also much better off getting out of towns and cities, where light pollution also affects the display.

The Perseids are the subject of John Denver’s signature song, Rocky Mountain High, in which the singer describes it “raining fire from the sky”.