The President and Treasurer of a cannabis club in Arrecife face up to seven years in prison and fines of over €68,000 for public health offences. 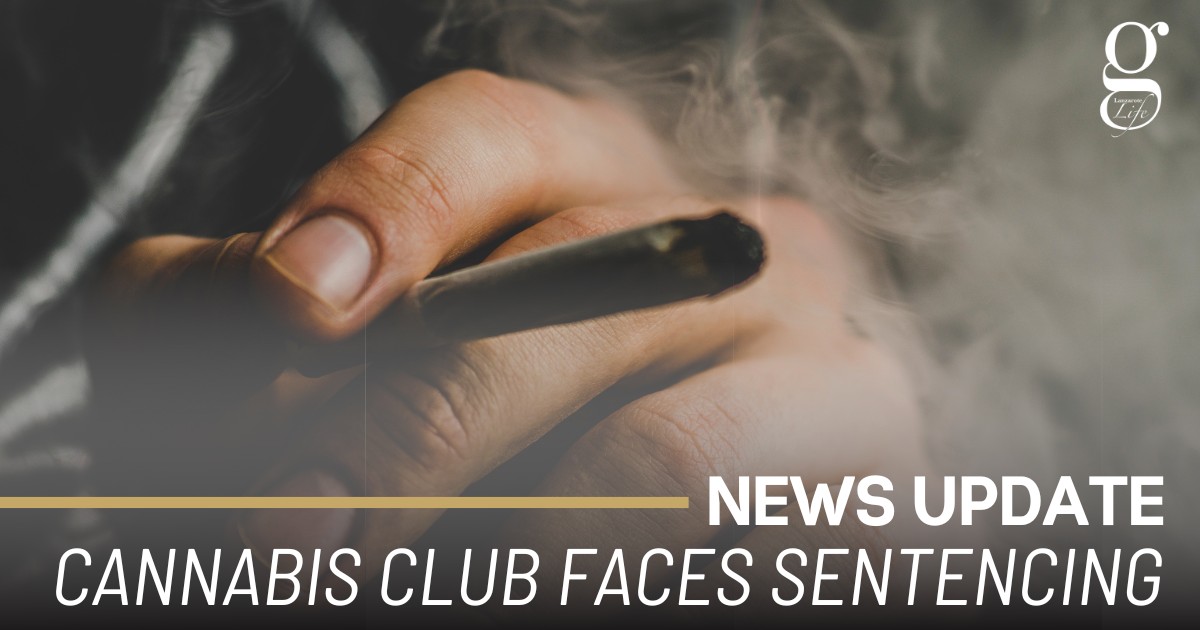 The Tabaquito Terapéutico club in Argana Alta had 430 members when it was raided October 2018, with agents locating nine kilogrammes of cannabis and related products which they estimated to be worth around €30,000.

The club was set up in 2014 with a constitution declaring that its aim was to promote the therapeutical use of cannabis without exposing users to health risks implicit in the illegal market for the drug.

However, prosecutors claim that the club merely operated as a sales point for cannabis, selling quantities to members who could join with no legal conditions whatsoever.

“None of the association’s rules contemplated that members could share or consume cannabis on the premises , nor were there any rules on how members could obtain cannabis, with a maximum limit.”

Burglar charged
Elections in the air