Two men, aged 29 and 36,  have been arrested by national police in Arrecife,  suspected of arson attacks on a rubbish container and four cars on the morning of 21st June. 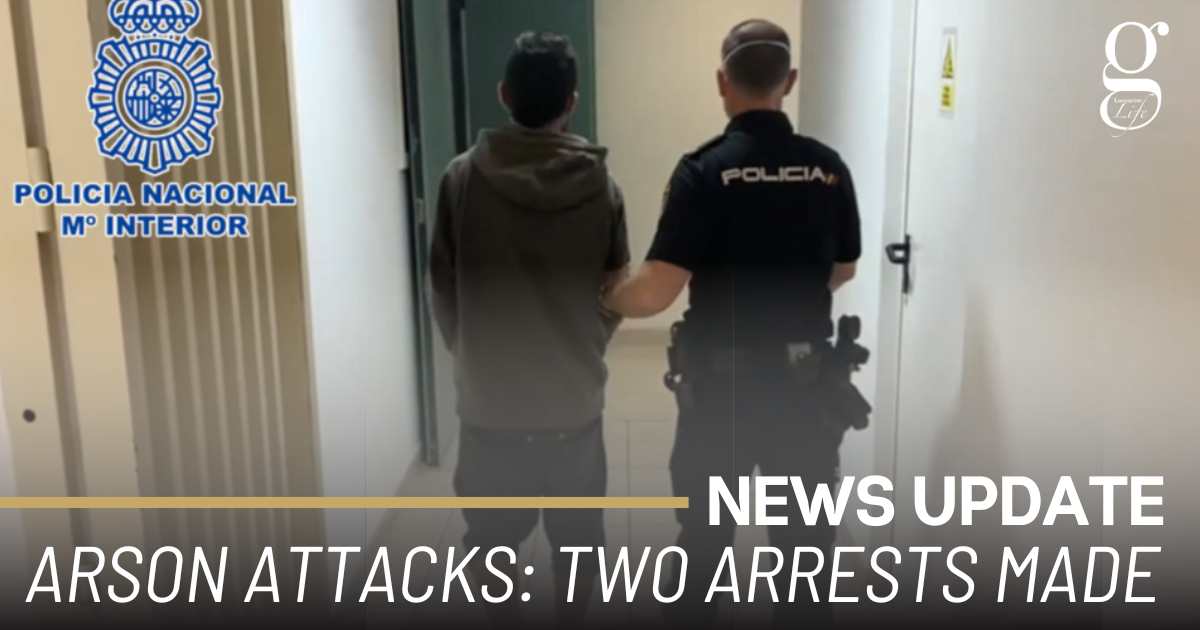 The investigation commenced when local residents reported a burning car on C/Thomas Lubary in the capital. As agents gathered witness statements, another fire in a rubbish container was reported on C/José Ortega y Gasset.

Witnesses at that location described how they had seen two suspects attempting to set fire to another car, using a towel soaked in inflammable liquid.

One of the suspects had already been arrested after being caught robbing a car at the same time as the fires. His accomplice fled the scene, but was later located by police.

Both men, who have previous criminal records, have been imprisoned pending charges. Meanwhile, police are investigating whether they could be involved in other fires that have been caused during the recent spate.