The famous singer-songwriter, Rosana Arbelo, will be declared as the Favourite Daughter of Arrecife this September at the recently opened Islote de la Fermina. 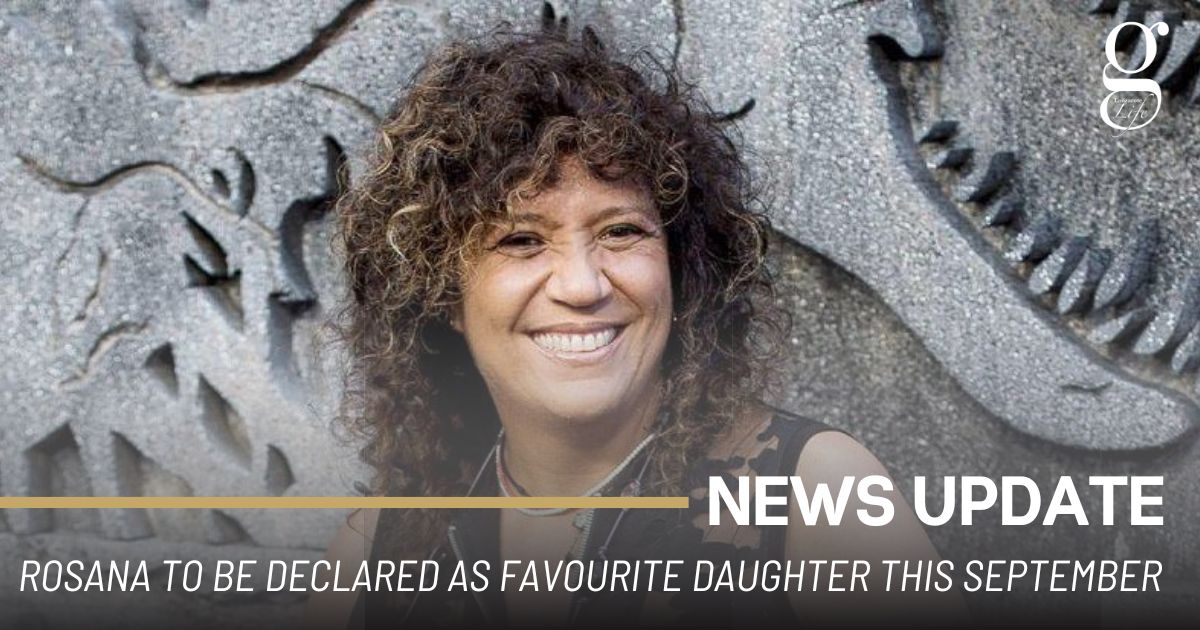 In April this year it was proposed that Rosana Arbelo be named as the “Favourite Daughter of Arrecife” at a council meeting. The honour of Favoured Son/Daughter is rarely awarded – the last recipient of the title was Lanzarote artist, César Manrique, who was given the honour posthumously, on the occasion of the centenary of his birth in 2019.

The Arrecife-born artist moved to Madrid at the age of 20, where she studied music and performed in local bars. Her first break arrived when Azúcar Moreno, one of the biggest-selling Spanish groups of the time, recorded one of her songs.

Later, her first album Lunas Rotas, was an immense international success, converting her into the biggest-selling Spanish female artist of the 1990s.

Rosana has remained closely in touch with her home island throughout her career, and has performed here several times.

On September 9th at 20:15pm in the Islote de la Ferminda, Rosana will be officially named as Favourite Daughter of Arrecife.