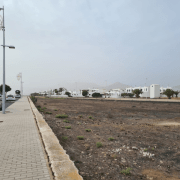 Lanzarote and Fuerteventura have been the islands that are worst-affected by a thick calima over the last couple of days. Calimas are dust storms that are brought to the Canaries by south- easterly winds. 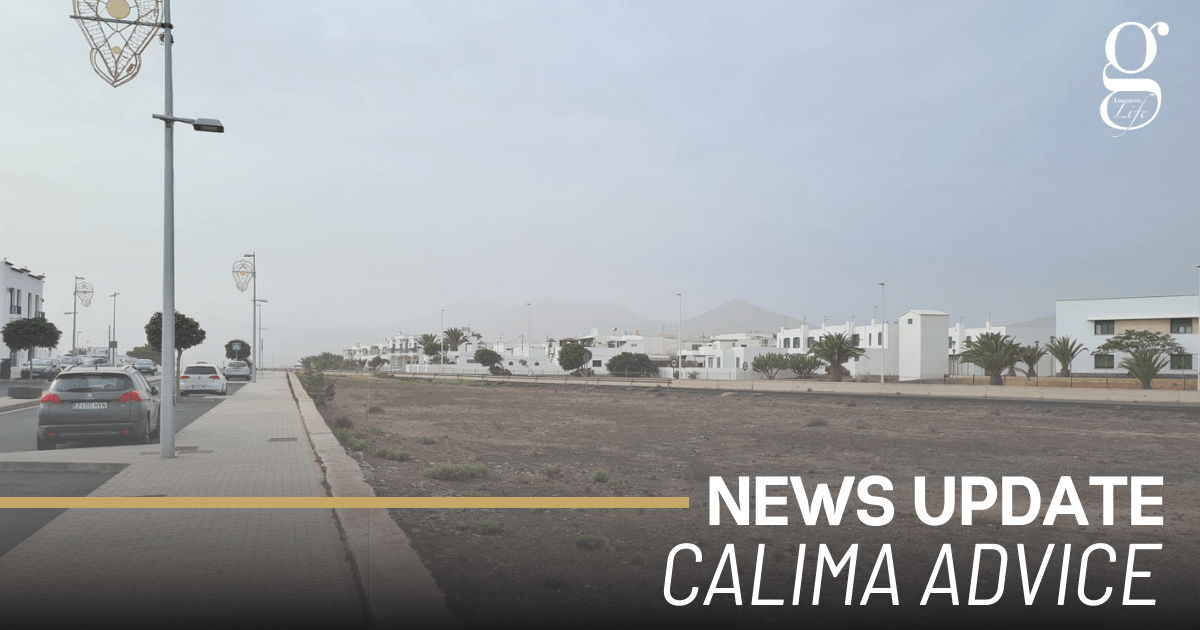 Yesterday, at the Gazette Office in Tías the calima was so strong that it could be tasted as you breathed. More scientific measures revealed  that Arrecife was the worst affected location in the Canaries yesterday, with a concentration of 536 microgrammes per square metre of PM10 particles. This is more than ten times the limit that is considered hazardous by the World Health Organisation, and is classed as “extremely unfavourable” to health by the Canarian Air Quality Control and Vigilance Network.

PM10 particles measure less than 10 microns in diameter (0.01 millimetres), and are one of the standard measures for air pollution, as they are small enough to be breathed into the lungs.

Measurements taken at 9am this morning show a drop in PM10 levels, but they still remain well above the minimum recommended limits. Visibility has also improved. The calima is predicted to linger for the rest of today but will clear on Thursday.

The Canarian Government recommends that people who are vulnerable to poor air quality , e.g infants, the elderly, and those with respiratory or heart problems, follow these recommendations: