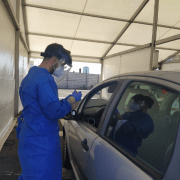 Spain announces booster jabs for over-50s and AZ-vaccinated as cases rise throughout Spain and the Canaries. 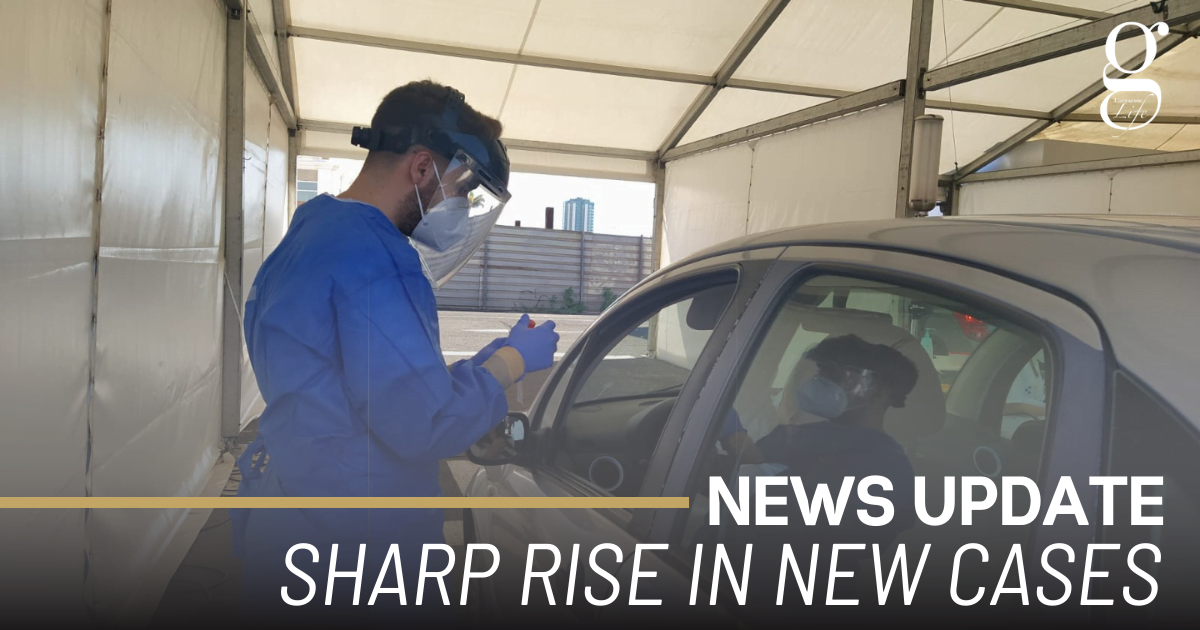 Lanzarote yesterday registered the highest amount of Covid cases since February, after 58 positive tests were reported on the island. The Canaries, meanwhile, had 1,106 cases, the highest daily total since the beginning of the pandemic.

Tenerife had the highest amount of cases, while Gran Canaria saw a large leap and Fuerteventura is currently the worst-affected island in terms of infection rates. In the Canaries as a whole, there are 309 patients hospitalised with Covid, of which 52 are in in intensive care.

However, Lanzarote has so far been fortunate, with only two patients in hospital and none in Intensive Care. There is currently no pressure on the island’s health service, and that fact offers some hope that the island may escape being raised to Level 2 at the next meeting of the Canarian Government’s health committee.

Although two cases of the Omicron variant have been confirmed on the Canaries, there is not yet any indication as to whether any of the new cases involves the new variant. Analysis of samples on the islands takes a few days, and the Canarian Health Service is currently carrying out an in-depth analysis to explain the recent jump in cases.

Meanwhile, Spain’s Health Ministry has announced that the booster jab campaign will be extended to people over the age of 50, as well as to everyone who was originally double-jabbed with the AstraZeneca vaccine. We’ll keep you updated when further announcements are made by the Canarian Health Service.

Health Minister Carolina Darias ruled out further measures, such as reducing the maximum amount of people allowed to gather, but reminded Spaniards that existing health measures should be observed, and, as Christmas shopping increases, reminded that masks should still be worn outdoors in situations where social distancing cannot be observed.

What’s On in Lanzarote in November
Calima advice