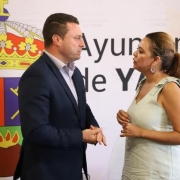 The Cabildo President, María Dolores Corujo, met with the Mayor of Yaiza and other Ayuntamiento representatives this Wednesday to discuss works in the municipality. 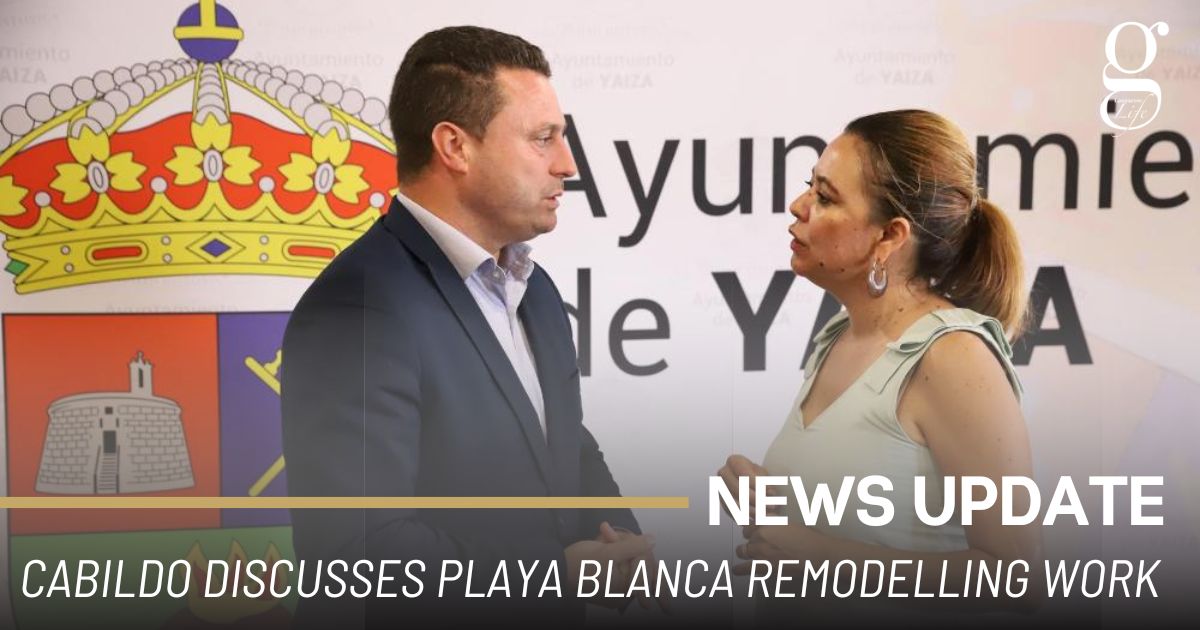 This Wednesday, María Dolores Corujo, sat down with the Mayor of Yaiza, Óscar Noda, and his councilmen to discuss the ongoing works that have been cofounded by the Cabildo.

The Lanzarote Cabildo have completed the remodelling and redesign of the facilities at the Playa Blanca football pitch, included in the Municipal Cooperation Plan (which has seen the Cabildo involved in works in various municipalities), which continues their commitment to the island’s infrastructure improvements.

The meeting was held in the Casa Benito Pérez Armas and was attended by the Yaiza Mayor, as well as Ayuntamiento councillors.

The surrounding areas have also been changed, with 52 parking spaces now provided.