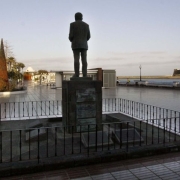 Today the Cabildo’s Heritage Department has given the green light to the comprehensive restoration of the Parque José Ramírez Cerdá in Arrecife. 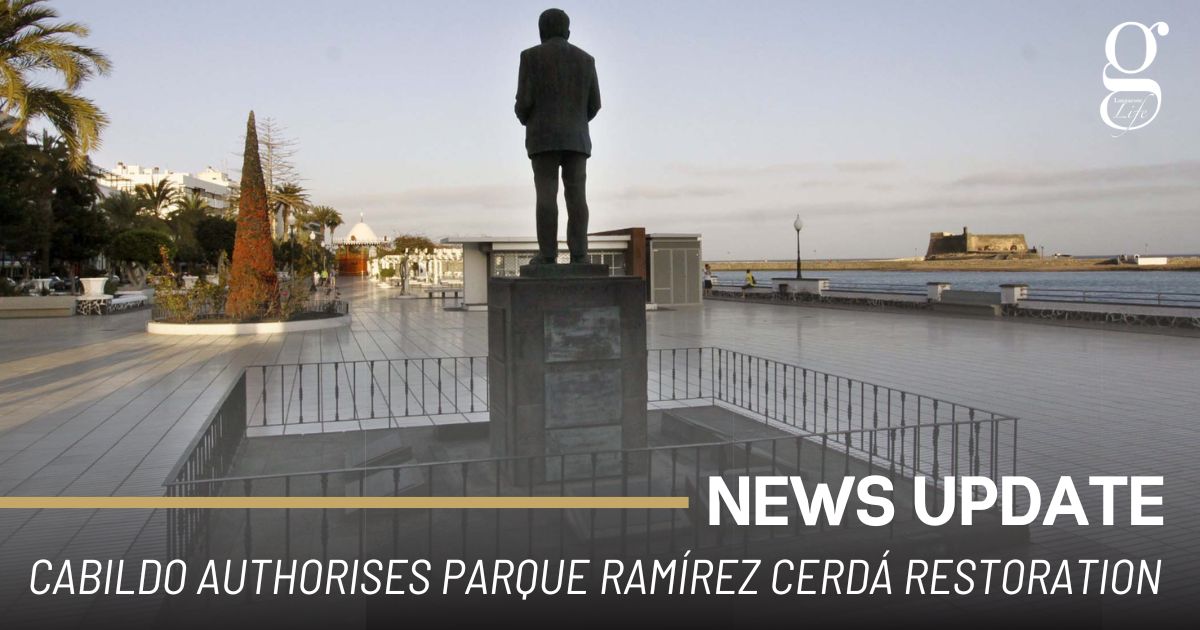 The project to restore the park was drawn up in collaboration with the technicians of the Cabildo’s Heritage Department, including, among other things, a historical study of the park, a detail of the contents, and it’s elements from paving to the gardening.

Head of the department, Ariagona González, stated that “it will allow for intervention on this emblematic public space of Arrecife and put an end to complaints that have served only as a headline and photograph.”.

González explained that the authorisation is granted in response to the request the Arrecife Ayuntamiento submitted on June 10th of this year.

“We are working with the utmost speed to promote the improvement of public spaces that the population demands and deserves, within the appropriate legal framework”, stated González.

Finally, she added that the restoration is the result “of the responsibility and professionalism of the new Heritage Department’s team, which, as early as March 2020, insisted that the Mayor of Arrecife needed to address action on the park, and since then, has collaborated with the team drafting this project.”.

The statue in the park

Blas Cabrera, whose statue stands tall in the Parque José Ramírez Cerdá, was the greatest scientist Lanzarote ever produced. An experimental physicist who published over a hundred papers, some of his equations are still in use today. He was appointed President of Spain’s Royal Academy of Science in 1934 but was later exiled by Franco for his “anti-nationalist and anti-Spanish activity in the times before the Glorious National Movement.” and died in Mexico. Chances of cancellation are currently low.