A 34-year-old man was arrested last month and charged with various break-ins across the island. 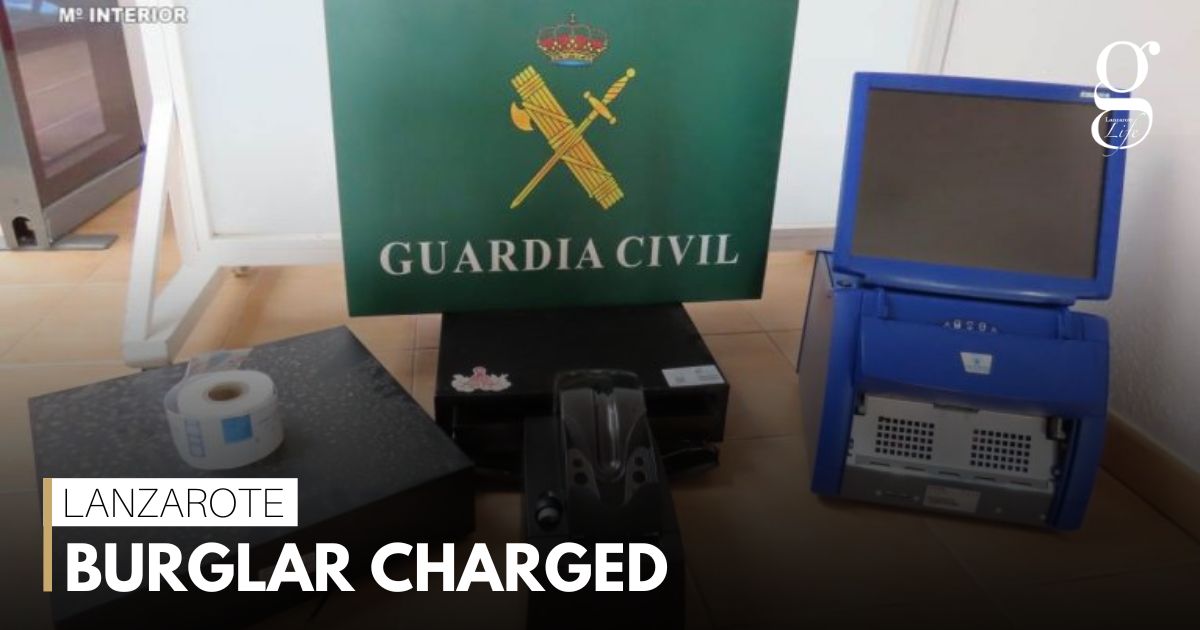 On 12th October, police were called out to robberies at a supermarket in Tahiche, a tobacconist and a restaurant near Órzola. In the following days, shops in Costa Teguise suffered similar break-ins.

€23,453 worth of goods was stolen, including electronic goods, tobacco, drinks and lottery tickets and damage estimated at around €2,000 was committed

Guardia Civil officers examined video security footage, and identified a suspect. When this suspect was arrested, he was carrying clothes o in his car that matched the ones worn by the suspect in the video.

They also discovered that the suspect had sold a stolen tablet to a second-hand shop days earlier.

Make friends and discover Lanzarote on a bike! 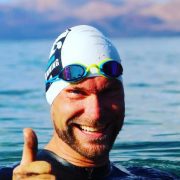 Accident in the market
Scroll to top