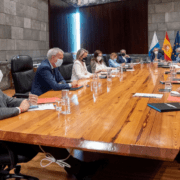 The Canarian Public Health department has admitted that It downgraded Tenerife to Level 2 too early, a decision which may have caused the worrying rise in infections on the island. 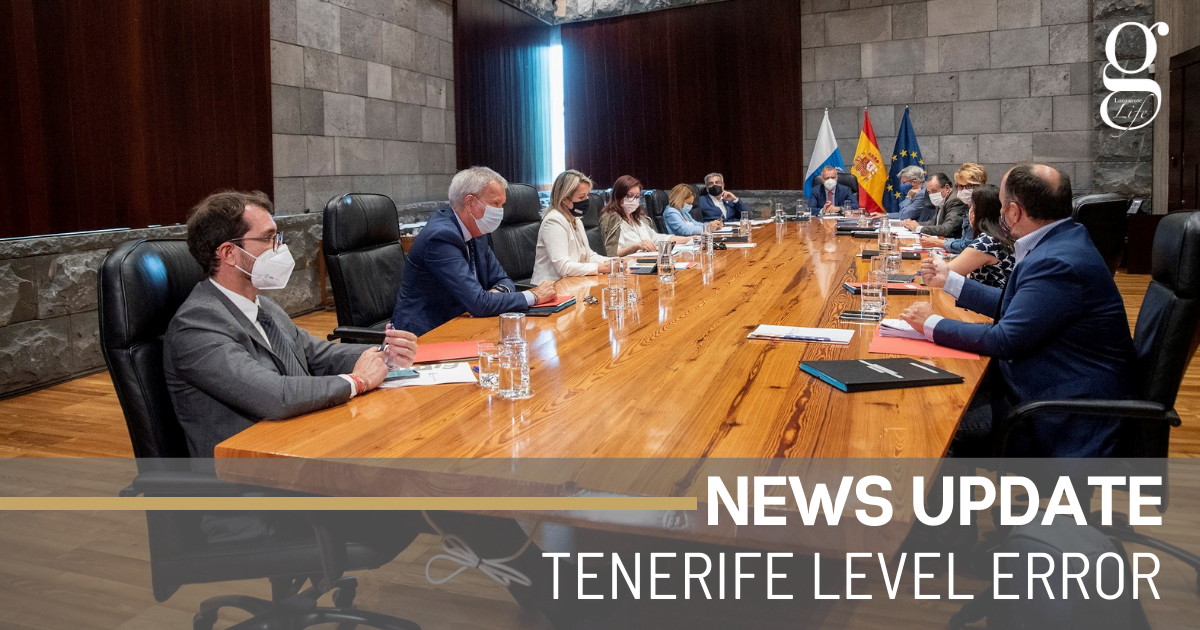 A report published in the Canarian Official Bulletin on Friday admits that, on May 2nd, when the decision was taken to put Tenerife on Level 2, the island had only been within medium risk (Level 2) indicators for eight days, when the official policy is to wait for 14 days for lower infection rates to stabilise until reducing the level.

The report points out that the 14-day interval was, in fact, applied on Gran Canaria when it was reduced to Level 2. Gran Canaria is currently on Level 1, with by far the lowest infection rates of all four major islands.

No reason has been given for why the decision to reduce Tenerife was taken prematurely, but at the time the Canarian Government was under pressure from Tenerife -based politicians, business associations and representatives of the bar and restaurant trade to  relax measures.

That sort of pressure is now being exercised by Lanzarote, as the Mayor of Arrecife, Astrid Pérez, appealed to the Canarian Government to put Lanzarote and La Graciosa into Level 1 immediately. Pérez’s requests results from the decision of the Canarian Government on Wednesday to maintain Lanzarote in Level 2, despite the fact that it has fulfilled the overall conditions to be downgraded to Level 1 for much longer than the 14 days required.

The Canarian Government has still not given an explanation for why Lanzarote should remain in Level 2. It’s 7-day rate is currently 29 – far lower than the 37 that Gran Canaria showed when it was reduced to Level 2 at the end of April.

Lanzarote dipped below a 7-day rate of 50 on 5th June, but rose above it for a few days from the 8th until the 12th, since when it has been under 50 and generally decreasing.

As 14 days had not yet passed since 12th June when the decision was made on Wednesday, this single indicator – as well as the lesson learned by Tenerife’s premature reduction in level – may explain why the decision to maintain Lanzarote in Level 1 was taken. However, time’s now up, and the Canarian Government will have to come up with a very convincing reason to maintain Lanzarote on Level 2 after this week.