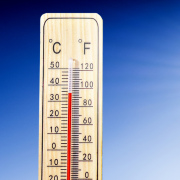 Lanzarote is on a pre-alert for high temperatures that are predicted to start from 1 pm in the afternoon today. 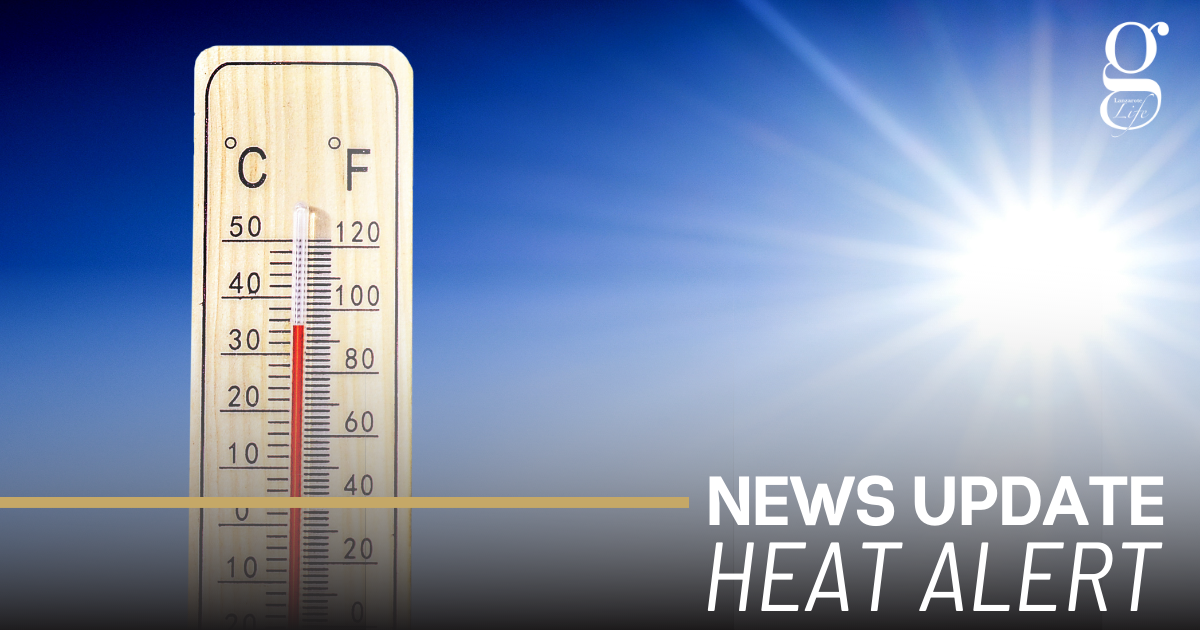 Temperatures could reach 34 degrees Celsius, and may exceed that at certain times and places. The heat is predicted to be at its most intense in the interior of the island and on south- and south-eastern facing slopes.

The pre-alert has been issued by the Canarian Department of Emergencies and Security, based on forecasts by the Spanish state meteorological agency AEMET.

So far, AEMET, however, has only issued official yellow warnings for Fuerteventura and Gran Canaria.

Lanzarote has already experienced higher temperatures this weekend, with a light, high calima that appears to have mostly dissipated now.

Brawl at the Arrecife Marina
Scroll to top