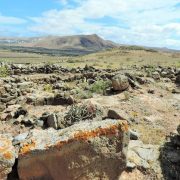 The Cabildo will name its first “Adoptive Daughter” of Lanzarote in the New Year’s honours list issued by the island government, it was announced yesterday. 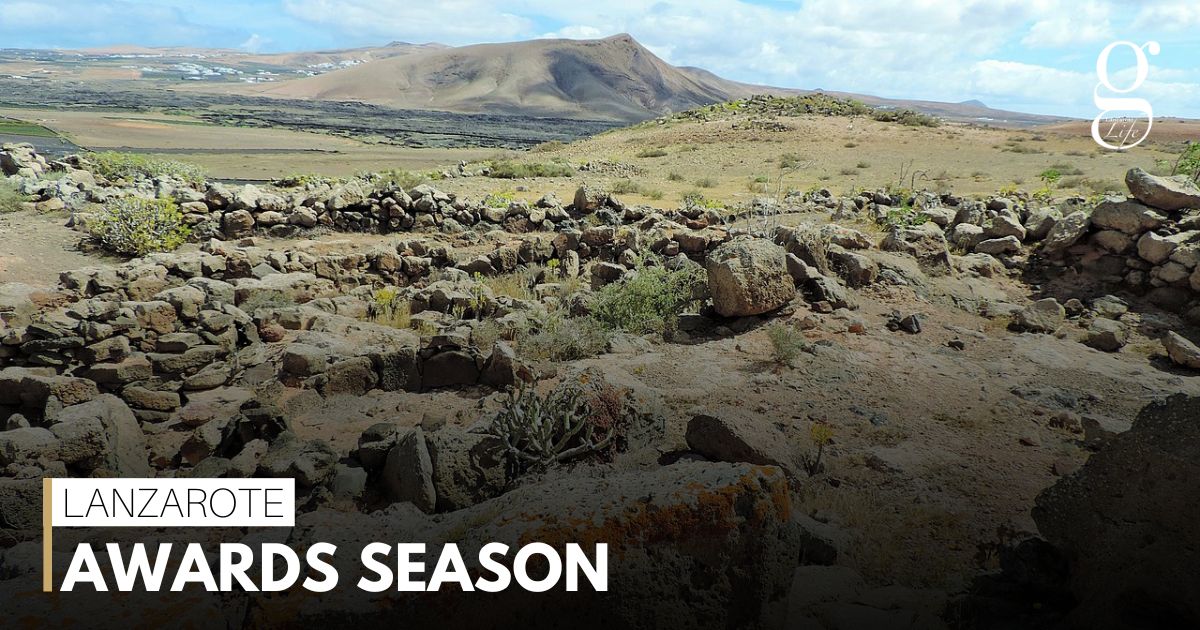 Inés Dug Godoy, an archeologist from Badajóz who has carried out hugely important work restoring the Zonzamas site, will be named as Adoptive Daughter of Lanzarote.

Favoured Son status will be awarded to the timple player Antonio “Toñin” Corujo and posthumously to the the physicist Blas Cabrera Felipe.

Living from the sea
Zapatero: UK should be welcomed back