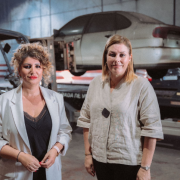 Today, the Arrecife Ayuntamiento announced that it would be removing more than fifty abandoned vehicles that had been stored at the municipal warehouse. 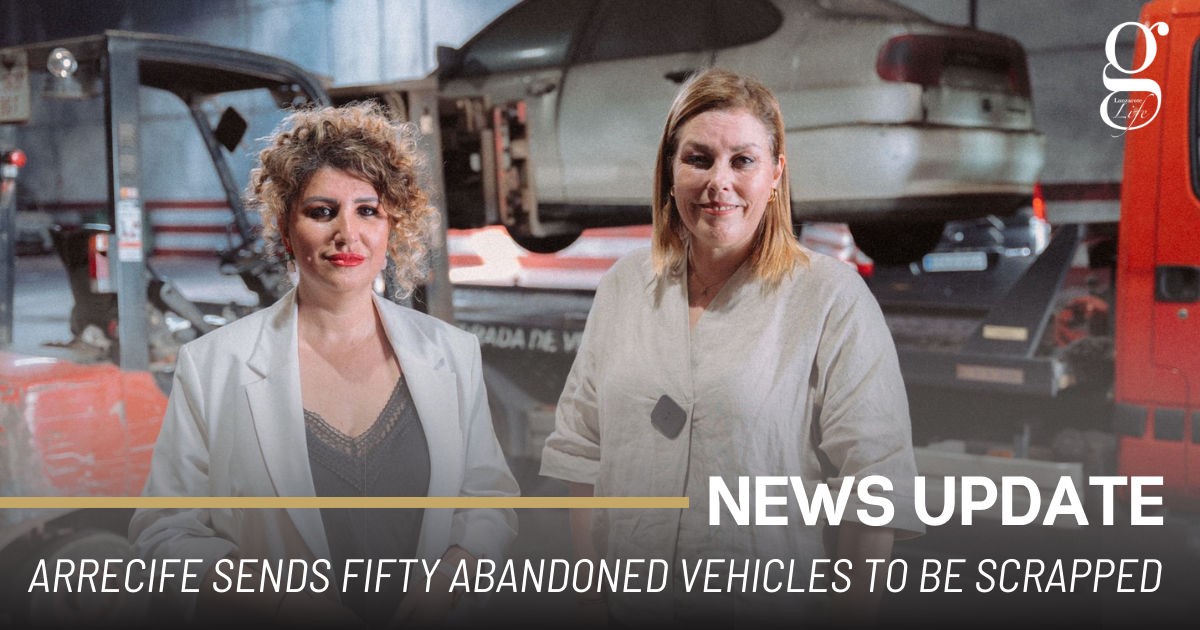 A total of 53 vehicles will be removed from the municipal warehouse in Arrecife and sent to a processing facility to be scrapped. The Arrecife Ayuntamiento have sped up the process of finally removing the vehicles from the warehouse after the owners were either not able to be located or repeatedly showed no interest in recovering them.

The Mayor of Arrecife, Astrid Pérez, along with the Ayuntamiento’s Traffic Violations Councillor, Eli Merino, visited the warehouse this Monday. Pérez stated “by speeding up the administrative processes, we can put an end to the issue of abandoned vehicles.”.

“Only in the last year, cases were opened on 263 abandoned vehicles, 123 where recovered by the owners, 24 were scrapped at the request of the owners and now 53 are to be sent to a processing facility to be scrapped”, Merino added.