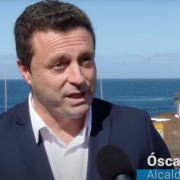 The Yaiza Ayuntamiento have once again asked for resolve on Los Hervideros from the Cabildo, calling for “immediate action” to allow the reopening of LZ-703. 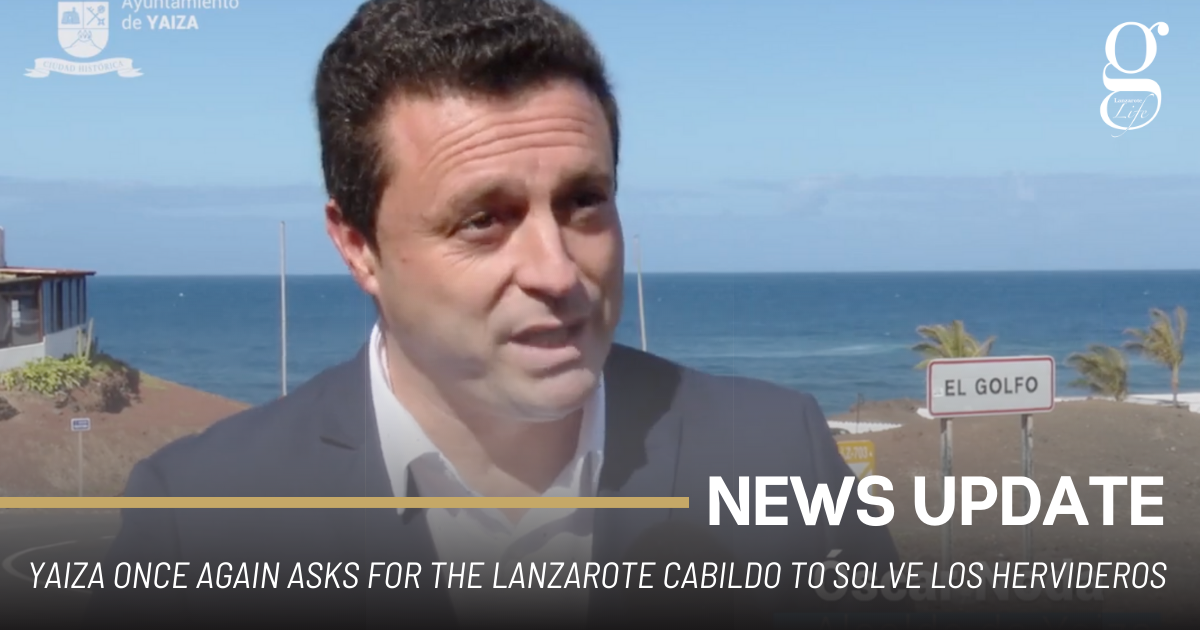 It’s been 14 months since the sinkhole first opened and so far there has been no resolve on the issue that has caused problems for restaurant owners in El Golfo as tourists look for other routes around LZ-703.

Mayor of Yaiza, Oscar Noda, stated in a video released by the Yaiza Ayuntamiento “I think that the decision must be made now, the solution that we have proposed is that the road be moved some metres away from the sinkhole.”

“14 months have passed without an effective solution by the government. Restaurant owners in El Golfo feel the effects most. They are fed up with promises and also demand action”, he added.

The Yaiza Ayuntamiento stressed that the closure “harms tourism to the Salinas de Janubio, Los Hervideros and El Golfo, damaging the economy of the coastal town that thrives on tourism.