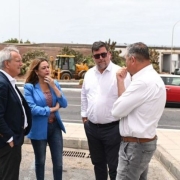 This Monday the Lanzarote Cabildo has agreed to invest 2.4 million euros to improve the roads and surrounding area in San Bartolomé. 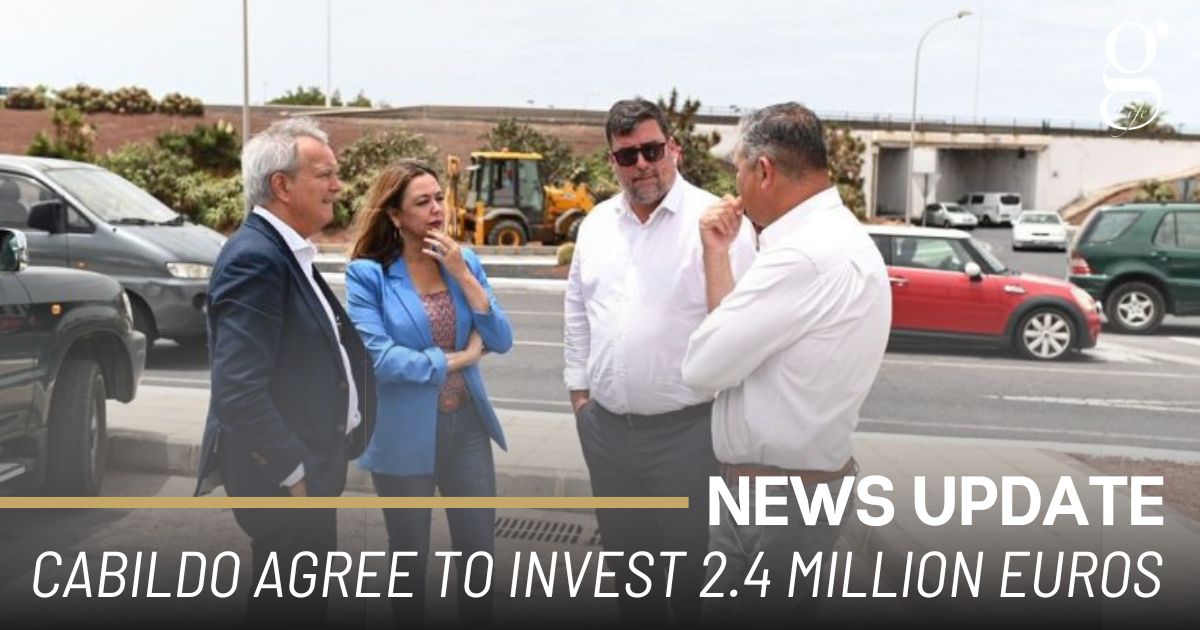 Yesterday the Cabildo announced that they had agreed to invest 2.4 million euros to improve the roads and surround area in San Bartolomé. “This agreement is part of our commitment to the local councils of the island to improve their infrastructures, and these actions are of special interest to the population of the municipality”, stated the Cabildo President, María Dolores Corujo.

Coruja added, “we have responded to the request of the San Bartolomé Ayuntamiento to finance the projects and we hope to continue to act in other municipalities that need it, in order to continue working in the same direction and achieve a homogeneous development of the island.”.

The Mayor of San Bartolomé, Isidro Pérez, thanked the Cabildo for making the much-needed plan possible and hopes that “the projects will move forward as soon as possible.”.