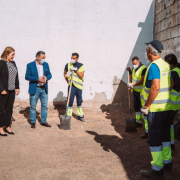 The Arrecife Ayuntamiento have started their cleaning campaign, removing 68 tonnes of rubble from Argana Alta. The cleaning campaign will continue throughout the municipality until September this year. 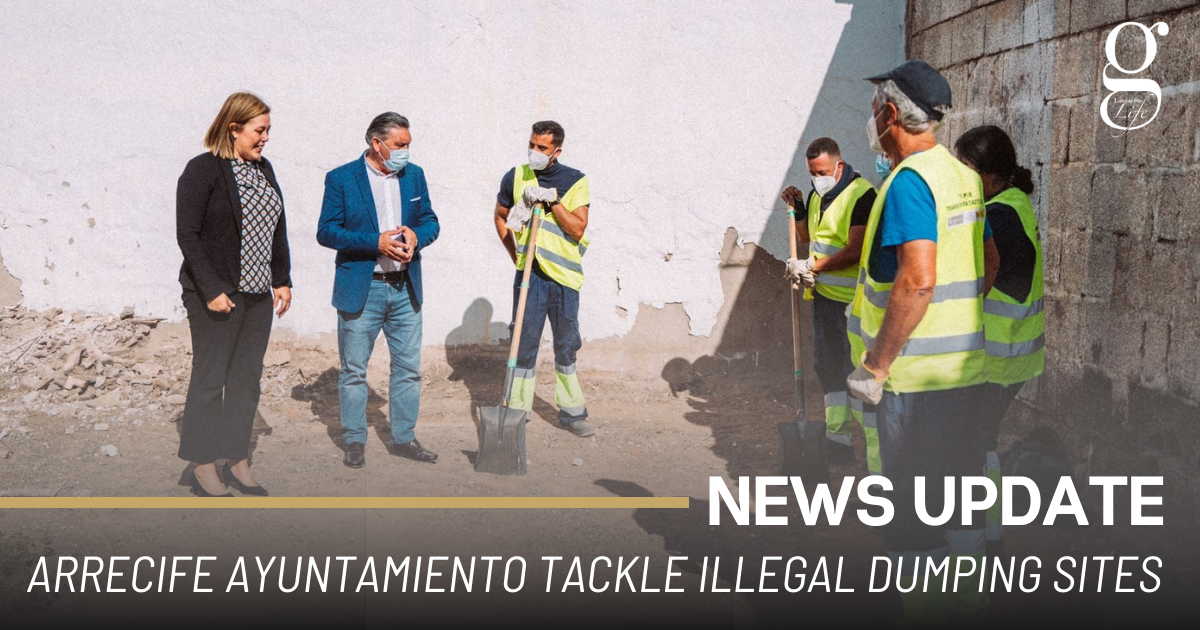 Mayor of Arrecife, Astrid Pérez, appealed to the municipality’s residents stating “the capital of Lanzarote cannot be a rubble dumping site for the whole of the island, which is what’s happening. I ask for the collaboration of our residents to stop these actions.”

The cleaning began in February in the Argana Alta area, an area which is known for fly tipping and dumping. The campaign has seen over 68 tonnes of debris has been removed from the area and the campaign will continue through to September until all illegal dumping sites are cleared.

Municipal workers clear the rubble from these sites and transport it to the Zonzamas complex.

Last year the Arrecife Ayuntamiento launched an awareness campaign under the slogan “Your rubbish doesn’t talk, but it says a lot about you”, which was written on waste containers in the city.

“We released an awareness video aimed at residents, we publicised the campaign in the media and we also put up posters warning that deposition debris is prohibited.”