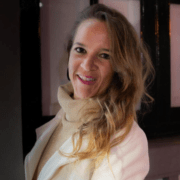 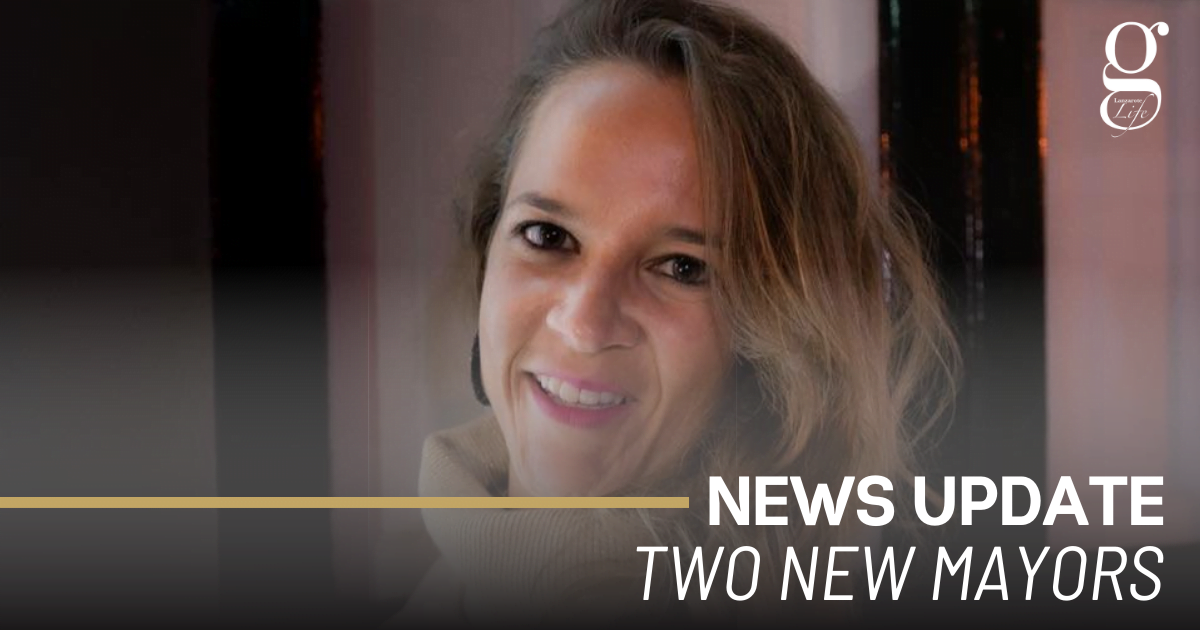 After the tragic death of Mayor Alexis Tejera, who died of motor neurone disease at the age of 39 earlier this week, it has been confirmed that his colleague Isidro Pérez will succeed him as Mayor of San Bartolomé. This, apparently, was the express wish of Tejera, who “left clear directions relating to the continuance of the Socialist project that he led in San Bartolomé.”

Meanwhile, in Haría, Mayor Chaxiraxi Niz has stepped down as she is in the later stages of pregnancy.  Her colleague from the Coalición Canaria (CC) , Victor Robayna, will assume the Mayor’s duties while she is on maternity leave. However, it is debatable whether Niz will breturn to office, as veteran ex-Mayor José Torres Stinga will be taking over the office next June as part of a power-sharing agreement his party reached with the CC when forming the pact to rule Haría.

Niz’s departure means that only two women remain as leaders of the eight main institutions on Lanzarote: Cabildo President María Dolores Corujo and Arrecife Mayor Astrid Pérez.  Pérez’s future as Mayor of the capital will depend on the agreement she reaches with the CC, following her decision this week to break the pact with the Socialists that had governed Arrecife since 2019.