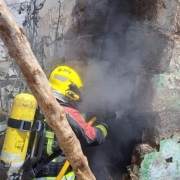 Yesterday, emergency services were called to another fire in an abandoned house in Arrecife. 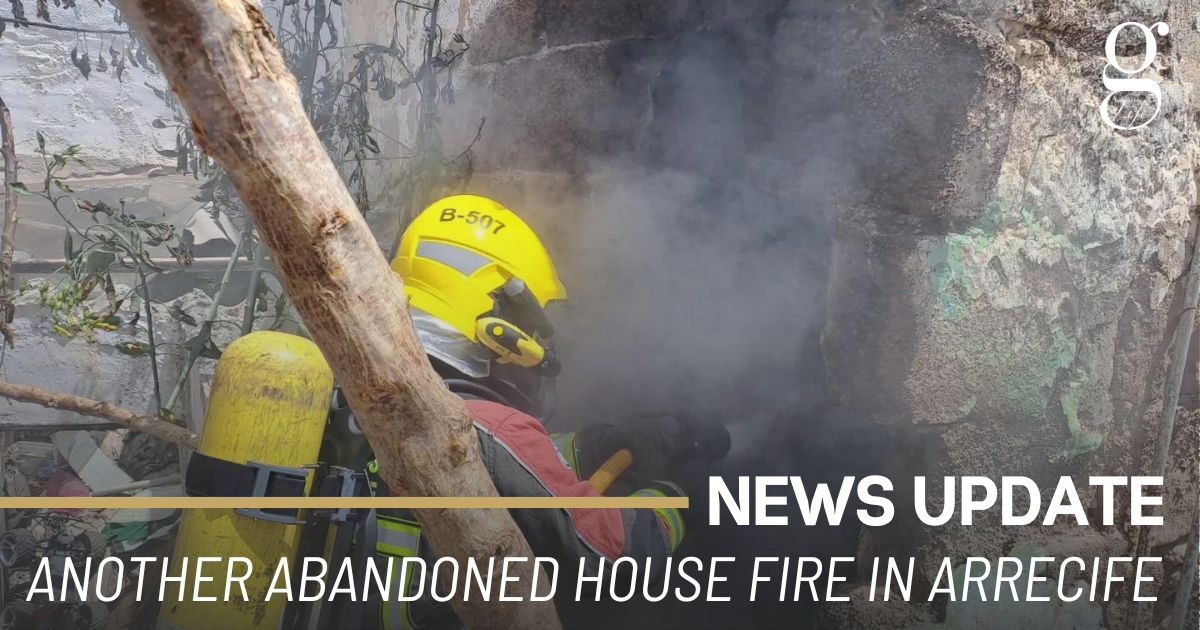 At approximately 1:20pm, firefighters were called to a fire in an abandoned house on calle Peru in Arrecife.

Upon arrival at the scene firefighters found that the fire had caught on old furnishings and rubbish inside one of the rooms of the abandoned house.

The fire was safely extinguished, and no one was harmed as a result the fire.