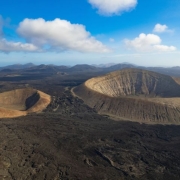 Firemen rescued a 54-year-old woman who had fallen on the route to the Caldera Blanca yesterday. 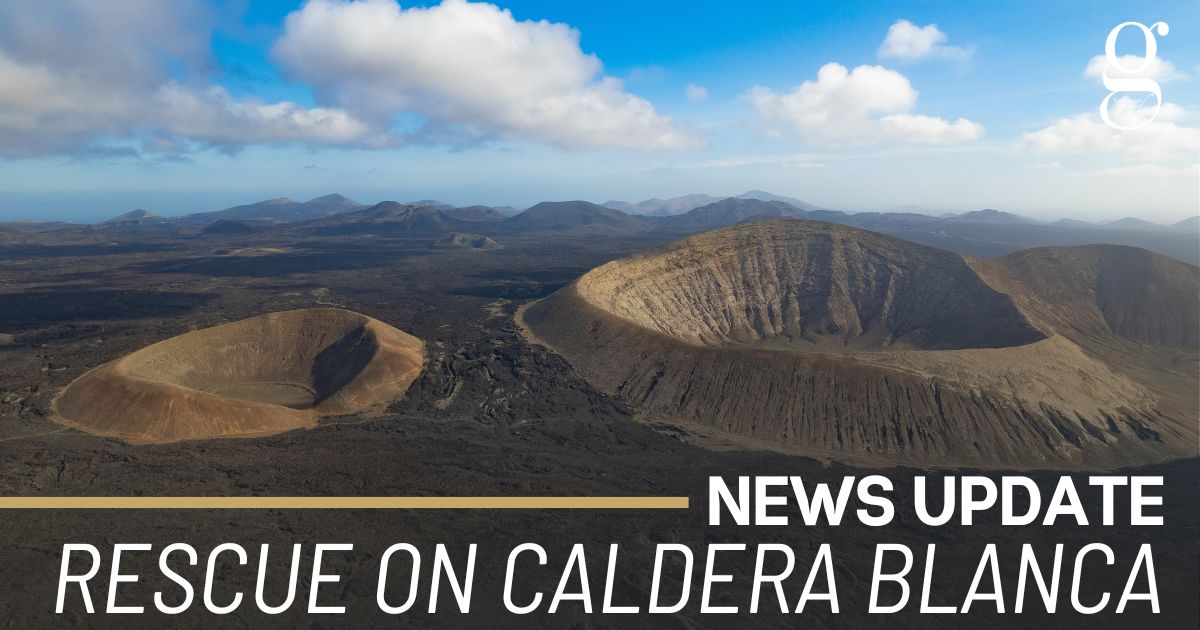 At 12.46 pm emergency services were informed that a woman had fallen on the route and could not continue. Firemen and an ambulance were dispatched to the zone., where firemen reached the woman, administered first aid and then evacuated her to the waiting ambulance, which took her to the hospital in Arrecife.

The route to Caldera Blanca is one of the most spectacular walks on the island, but is almost entirely over rough terrain, with a steep ascent over loose scree to reach the rim of the largest volcanic crater on the island.