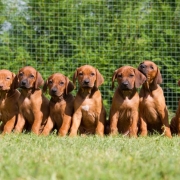 Unregistered owners who breed pets could face fines ranging from €500 to €10,000, and all domestic cats will have to be sterilised if the proposed law on animal welfare currently going through the Spanish parliament is approved. 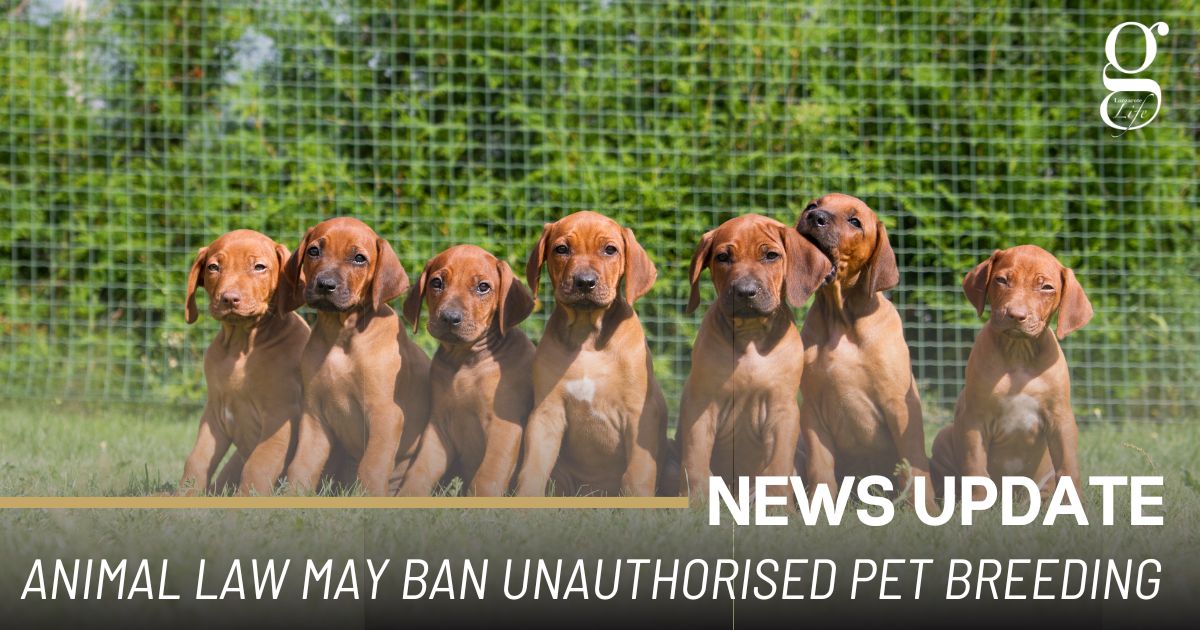 Article 27 of the white paper prohibits the “breeding of any pet by persons who are not registered in the official Register of Pet Breeders”  and also states that it will be compulsory to “microchip and sterilise all cats under the age of six months,” again with an exception for registered breeders.

The law will also create a list of all animals that may be kept as pets, with any animals that are not on the list facing confiscation and rehoming in zoos or aquariums.

The law also envisages that dopg owners must take a course about the responsibilities of dog owners, which ius likely to be a fairly simple test that can be completed online.

The law, which has been proposed by Animal Welfare Minister Ione Belarra of the Podemos Unidos party, is likely to face opposition from representatives of rural areas where uncontrolled breeding is commonplace.